We love sitting down and reflecting on all the amazing things that happened throughout the last year at UW Oshkosh. From championships, to research projects, to community events, it was a great year to be a Titan.

Here are just a few of our favorite memories from 2017, in no specific order! 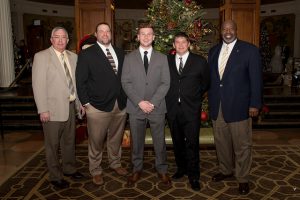 2. To encourage students to pursue entrepreneurial paths, UWO partnered with WiSys to create an Entrepreneur Team for students. [Read more.]

3. We received the 2018 Military Friendly campus award for the positive ways we assist veterans. [Read more.] 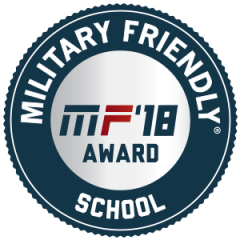 4. Some of our outstanding Public Relations students were hired to work for the new Oshkosh G-League team, The Wisconsin Herd. [Read more.] 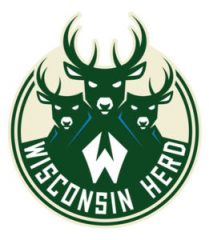 5. One of our new students was named to the USA Gymnastics team for the world competition in trampoline! [Read More and Watch Her Perform!] 6. Finance students in our College of Business hit a milestone in October and are currently managing approximately $755,000 in the Student-Managed Endowment Fund — the largest value ever managed by UWO students! [Read more.] 8. Ground was broken on our brand new RecPlex facility, which is slated for completion Spring 2018! [Read more.] 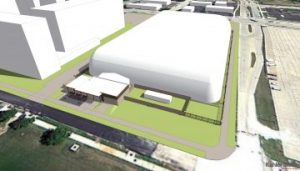 9. One of our fantastic math professors received a state teaching award from the Mathematical Association of America. [Read more.] 10. The UWO Chapter of the Public Relations Student Society of America received a national membership award at the national conference! [Read more.]

11. UWO students participate in a variety of hands-on research projects. UWO senior Tre Blohm traveled to Ukraine this summer to dig for ancient bones, and brought them back to UW Oshkosh for testing and further research. [Read more.] 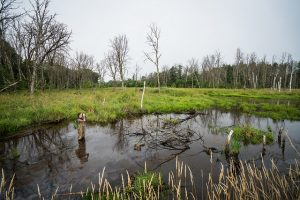 12. Our College of Business was reaccredited by the Association to Advance Collegiate Schools of Business (AACSB) International. [Read more.] 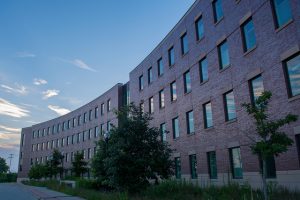 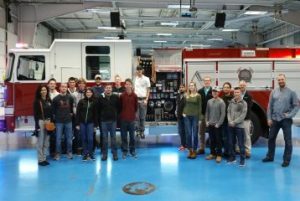 14. UW Oshkosh Titans football made it to the semifinal round of the NCAA Division III Football Championship, where they lost to Mount Union of Ohio and missed the chance to play at the Stagg Bowl by just three points. [Read more.] 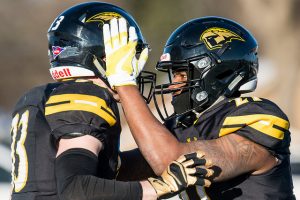 15. Men’s and women’s basketball teams both earned at-large bids into their respective NCAA Basketball Championships in 2017, and both teams are aiming to surpass their standings at the upcoming NCAA tournament appearance! [Read more.] 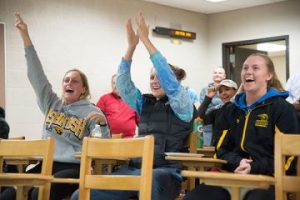 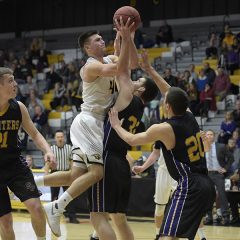 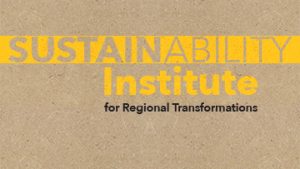 17. Students were able to live in the newly renovated Fletcher Hall — and the Reeve Memorial Union renovation was completed! [Read more.] 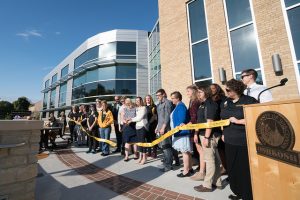 While 2017 certainly had some pretty incredible highlights, we can’t wait to see what 2018 brings!