The 21-credit African American Studies program (AASP) was initiated in 1969, but the program’s start was contentious. It began as a direct response to the resolutions submitted by a group of 90 African American students and those faculty, staff and students who supported them. Responding to the current state of affairs ignored by the university’s administration, the students assembled and walked to the university head’s office in Dempsey.

Known later as “Black Thursday,” UW Oshkosh students initiated a march that became famous across the United States. The students expressed their frustration with being left out socially and culturally in campus affairs and the need for diversity in course materials across disciplines.

It was hard to argue with the logic of those demands, especially in 1969, when the country was starting to fully address multicultural and multiracial issues in many aspects of daily life. At UW Oshkosh, despite the fact that there were faculty interested in establishing an AASP, for decades no permanent director was hired specifically for making the African American Studies minor program a viable and active entity on campus.  However, in 2005, after a nation-wide search, Dr. Norlisha Crawford was hired to direct the program. 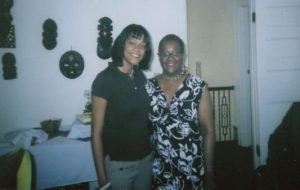 In 2007, Courtney Butts became the first UWO student to earn a minor in African American Studies. The program has had students completing the minor every spring since that year. 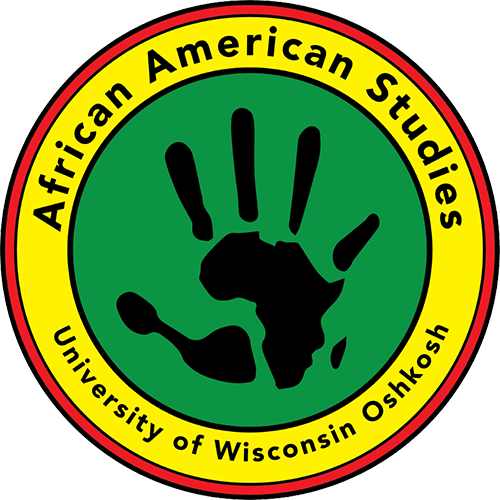 Have a question? Ask away.