The University of Wisconsin Oshkosh Alumni Association serves alumni by representing, informing and providing opportunities for involvement to meet their interests and to support the University’s evolving mission and tradition. In April 2014, the Alumni Relations offices moved from the Pollock Alumni House on Algoma Boulevard to the Alumni Welcome and Conference Center at 625 Pearl Ave.

We are proud of where we’ve been and how far we’ve come: 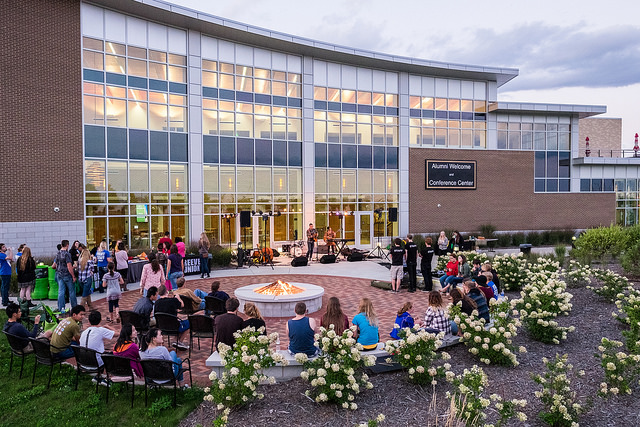 Be sure to visit us at the Culver Family Welcome Center during your next trip to campus — we always have special treats on hand for our alumni.