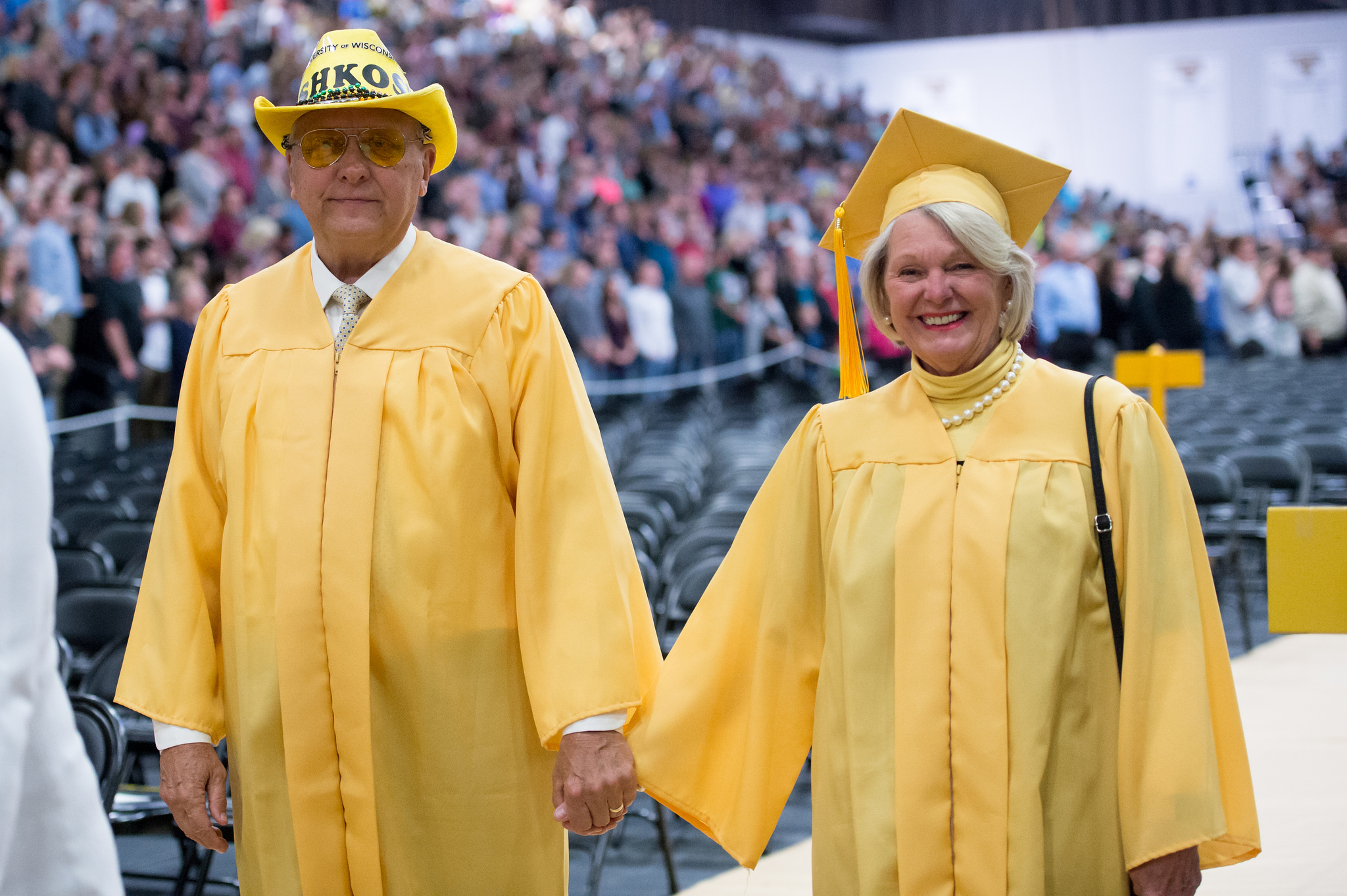 While UW Oshkosh continues to attract first-generation college students, the University also is home to many who come from a long line of UWO legacy families. Did your grandparents attend UWO? Your great-grandparents? Do all of your aunts and uncles or siblings call UW Oshkosh their alma mater?

We would love to hear your UWO family legacy story. We also encourage you to add photos to accompany your story, which may appear on this alumni website or in other news and feature accounts.  Share your UWO legacy. 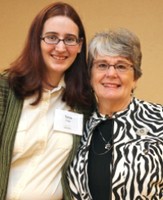 It was a golden moment for UW Oshkosh alumna Barb (Schultz) Strade, of Madison, on May 14, 2011, as she helped lead the spring commencement procession with fellow Class of 1961 classmates. Among those graduating with a bachelor’s degree from the College of Business in the afternoon ceremony was Strade’s granddaughter, Patricia Crupi, of Oshkosh. Read  more.

Our family connection with UW Oshkosh, started with my mother, Mary Hoglund ‘70 and ’71 MST , ’78 MSE, who had decided to go to school in order to secure a background in English in order to teach high school. She started going full time in 1966 and graduated with a bachelor’s in English and a minor in Spanish in 1970.

By this time, my brother, Herbert Andrew Hoglund ‘76, was at the University. I would start the following year. My mother completed both of her master’s degrees and was also employed by the University as an adviser in education. Later that year, she secured a teaching position at Appleton West High School as an English teacher.

My brother and I graduated in 1976. His degree was in nursing and mine was in art. I stayed an extra year as a special student until my wife, Paula (Stevenson) Hoglund ’77 graduated with her degree in English. We were married in what now is the Pollock Alumni House, by Neal Eckstein, an English professor.

I then went to graduate school at the University of Washington and graduated with my MFA in spring of 1980, and was hired as a professor in the Theater Department in 1980. I taught there until the spring of 1986. I then came to Oshkosh and was a member of the faculty here from fall 1986 until the present.

My daughters both received bachelor’s degrees from Oshkosh, Kelly Hoglund ’02, in theater and Spanish; and Jana Hoglund’ 04, in theater with a minor in music. My brother’s daughter, Laura Hoglund ’10, graduated with a degree in history and a minor in geography last spring.” 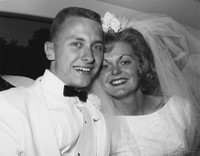