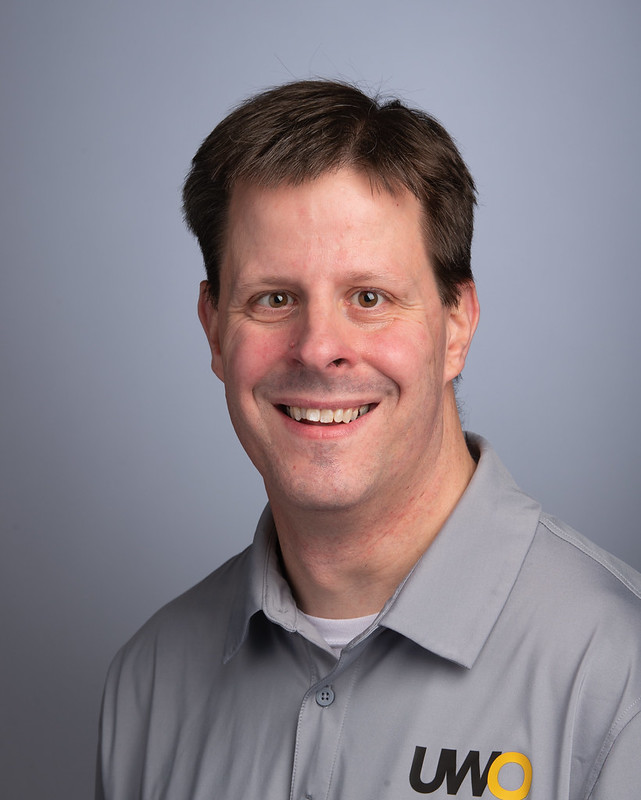 Board Certification in Special Education | AASEP (2012)

From 2016 - 2020, Mr. Cook was the special education director in Reedsville. While director, he completed the DPI Procedural Self-Compliance audit, coordinated with Kimberly Welk, LLC, to provide in-district mental health services, co-founded a countywide mental health consortium of all six school districts and the United Way, was co-author of a successful proposal for DPI's competitive School-Based Mental Health Services Grant program, and recruited and hired the district's first school social worker.

Mr. Cook's employment at UW Oshkosh began in 1995 when he served as a research assistant for the Learning Disabilities Eligibility Criteria Study, which examined over 1,000 LD evaluations from a random sample of school districts across Wisconsin for its compliance with federal regulations. Results of the study led to the restitution of $52 million of federal special education flow-through funds. He was the initial analyst of over 500 records, co-wrote the final report submitted to DPI and OSEP, and co-developed the DPI-sponsored curriculum training that was disseminated to all districts in Wisconsin as a result of the study. He began as a lecturer for the special education department in the fall of 2002 and in 2005 was selected by students to receive the "Appreciated Professor" award. In 2009, he received the Professor for a Day award in recognition of his contributions to the field of education. He became full-time instructional academic staff in February 2020.