Most of my memories revolve around watching the Men’s Gymnastics team (which was cut many years ago due to lack of funding), and serving as the “flasher” for their meets (flashing the scores from the floor with the portable scoring units – not the other kind of flasher). My husband, Scott Fruhwirth, and I met living in Taylor Hall and he was a member of that team. Many of the team members became lifelong friends, and we still get together once a year at our cottage. In this picture, a couple of the guys from the team were tired of winter so they organized a beach party during January interim. They put a drop cloth on their dorm room floor, dumped a couple bags of sand on it, and told everyone to come dressed in beachwear. One girl even came dressed as a shark, but I do not have a picture of her.

What I’ve learned from observing life in general is that you need to graph all these moments and live life to the fullest because you do not know who much time the Creator has allotted you. Sadly, the two young men in this picture have already passed away; Houston after his long battle with brain cancer at age 40, and Dan, after suffering a heart attack at age 49. We miss you guys! 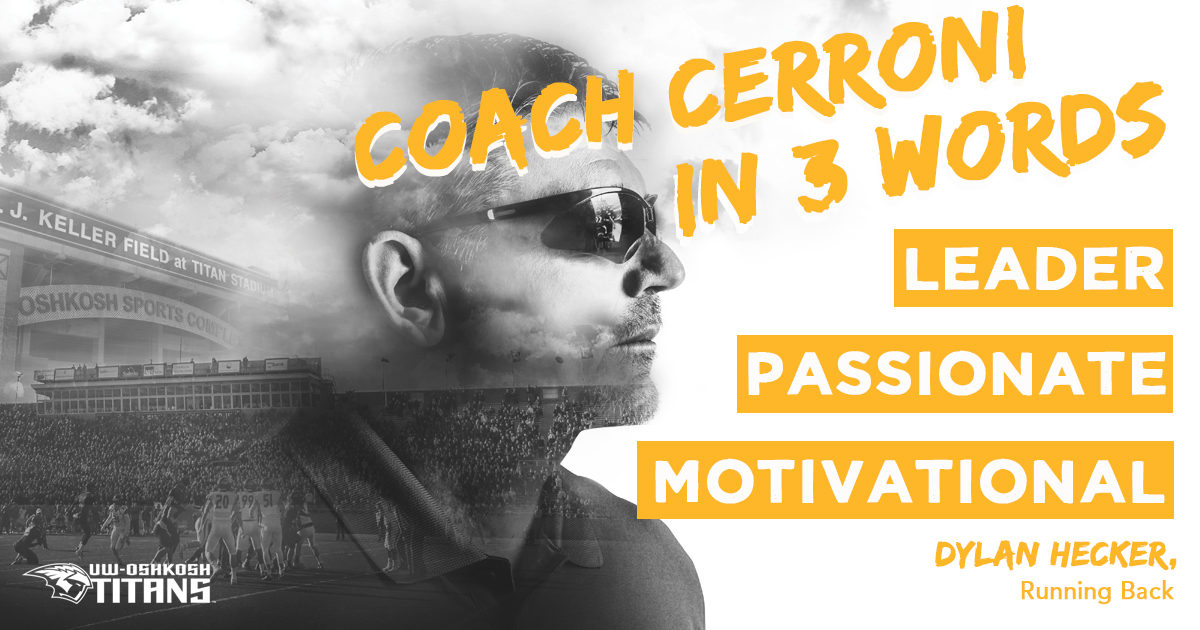