It is difficult for me to convey just one memory, and in just one paragraph, as I have many memories of my four years at UWO that I cherish.  I also have many photos that I cherish, so I will pick the large one of fourth floor Stewart Hall women.  It was taken in the spring of 1978, near the end of my sophomore year, as floor pictures were shot at that time.  As you can see, the photo was taken over by Nelson Hall as the large cement sign was there and made for a great backdrop.

The photo brings back the excitement of being named R.A. and being assigned to my beloved Stewart Hall, as my freshman year on “second low Stewart” had been fantastic!  Not so exciting was the assignment of the entire fourth floor, as budget cuts allowed for only one R.A. per floor instead of two as in the past.

The fourth floor Stewart women were an amazing mix of freshman and sophomores.  We played Fleetwood Mac’s “Rumors” album about a million times, dancing and singing in the hallway!  Oshkosh B’Gosh painter pants and Nike shoes were “in” for fashion.  We saw movies and attended concerts at the Union, “scoped” guys in Elmwood Commons at mealtimes, and had great parties with Clemans Hall and Nelson Hall guys!

We participated in Homecoming and Winter Carnival and USRH “week of foolishness” events.  We shed tears over broken hearts, suffered through some roommate issues, and tried to pull all-nighters at exam time.

Some of us women still get together! Mel was my maid-of-honor when Peter and I married, and I was hers when she and Frank married.  I can name everyone in the photo still to this day, and I know who missed the photo shoot.  What a great year because of a fabulous group of girls! 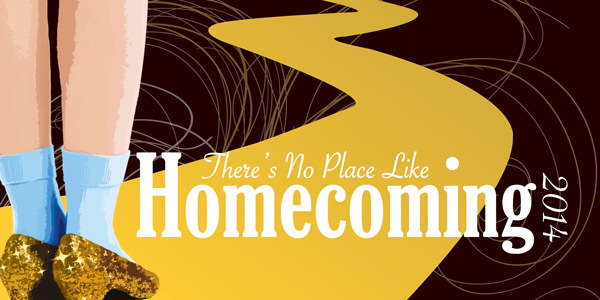