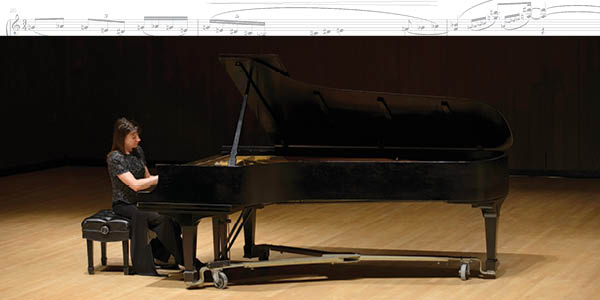 “The pitches are located in the cracks between those heard when the piano’s keys are pressed,” Martin explained.

For this collaboration, Martin created the composition using computer software. His work was funded by a UW Oshkosh Faculty Development Research Grant.

Astolfi, who performed the piece as part of the University’s elegant Musica Viva! fundraising event held in April, said the composition is fascinating to play because of the unique pitches and the challenge of intertwining the live piano with the recorded sounds emanating from speakers.

She must don an ear piece while performing in order to play accurately with the recorded track.

“The result is a totally different sound spectrum for the audience to experience,” Astolfi said. 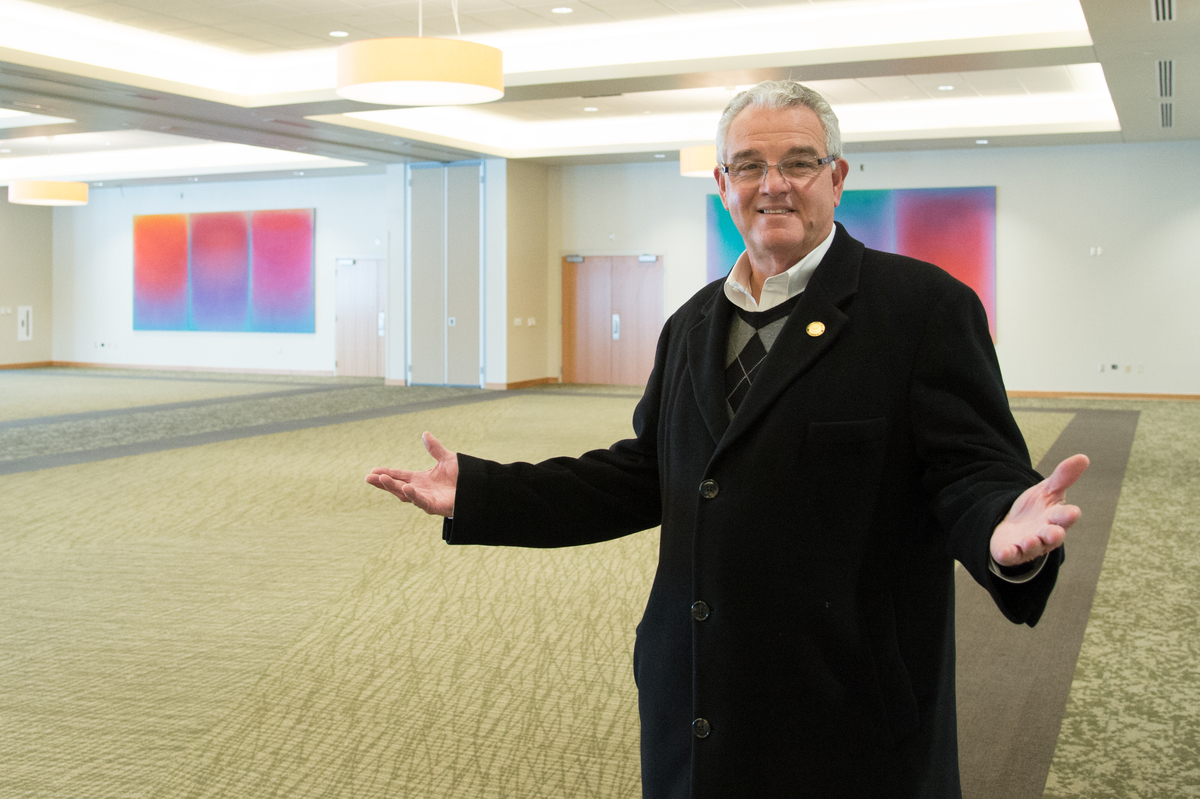 Art on the Walls 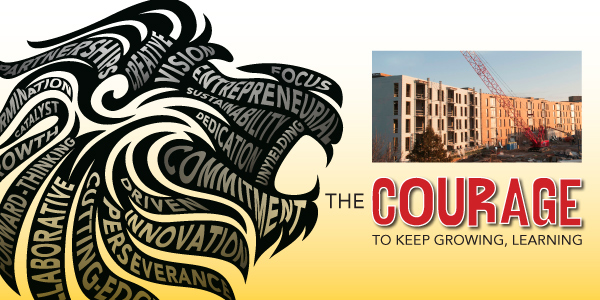 The Courage To Keep Growing, Learning

Meet the Sources: Speaking on Altruism 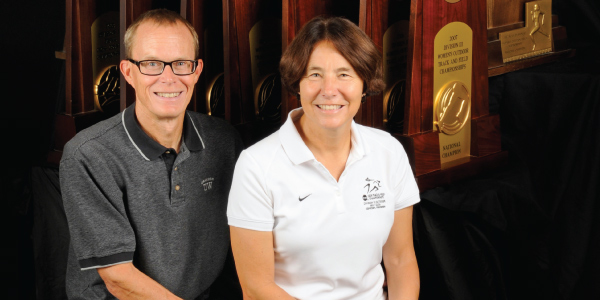