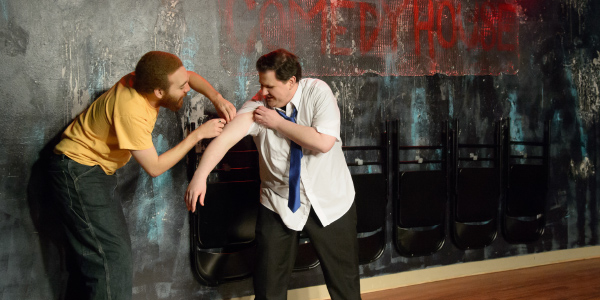 Every family has a jokester who lightens the mood and gets everyone “LOL-ing,” “ROFL-ing” and “Haha-ing.”

University of Wisconsin Oshkosh alumna Kyla Morris ’09, of Oshkosh, is that person.

The founder of Oshkosh’s new Backlot Comedy House got started in the biz by majoring in radio-TV-film at UW Oshkosh. She also pursued an undergraduate degree in English, where she was inspired by adviser Laura Baker.

“Her way of teaching really influenced my creativity—made me learn a lot about myself and also encouraged my career goals,” Morris said.

Morris took those lessons to heart and headed to Los Angeles, where she worked for shows like CBS’s CSI: Miami, Nickelodeon’s Victorious, and Disney’s ANT Farm.

After having soaked up her fill of California sun and long hours in the entertainment industry, Morris returned to Oshkosh to pursue another dream—settling down and having a family.

While transitioning back into Wisconsin life, the creative wheels continued to turn and sparked a new adventure with former classmate and colleague Mike Heyer ’09. The two started Backlot, an improv comedy house, in 2013.

The two are continuing to expand Backlot’s appeal by offering improv, sketch writing and auditioning classes. They also are adding corporate workshops to assist companies with sales, team-building and communication skills for the workplace.

“We also will be expanding our show schedule and introducing stand-up comedy this year,” Morris said. “We know we love being part of downtown Oshkosh and that is not going to change anytime soon!” 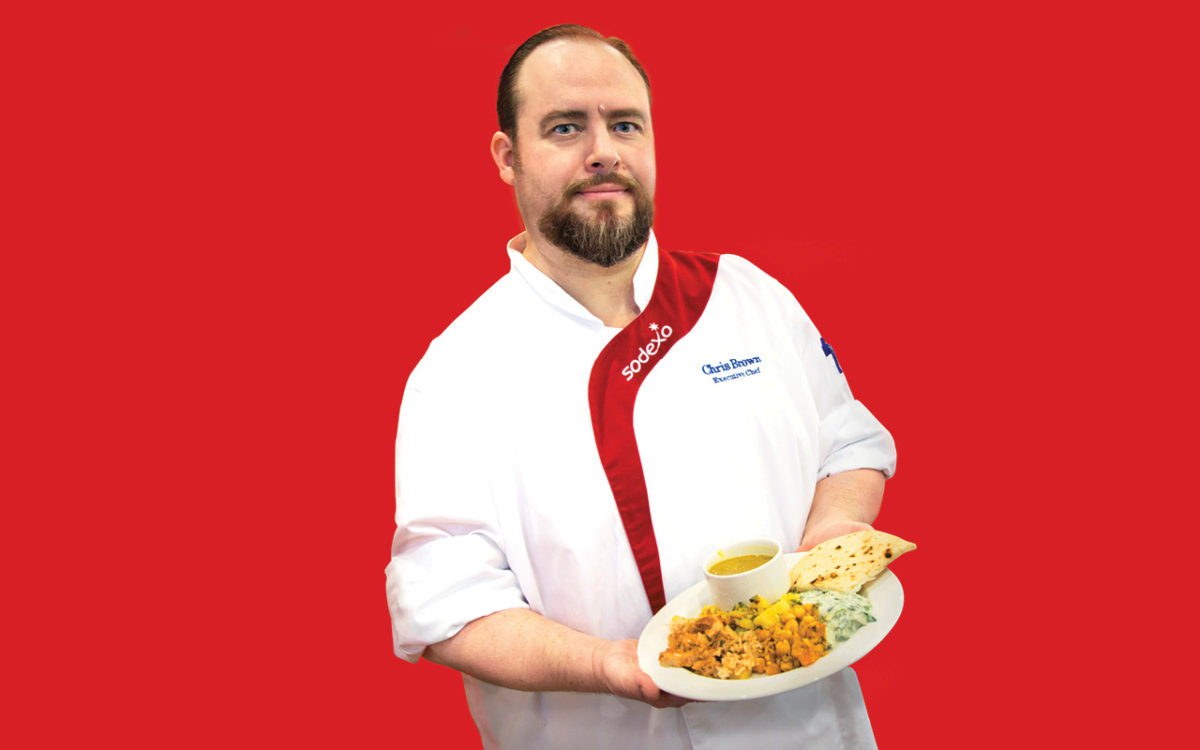 Creativity
0 Comments
The University of Wisconsin Oshkosh — Where Excellence and Opportunity Meet.