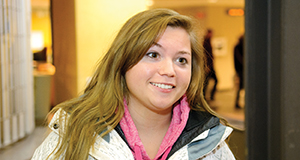 What problems do you hope researchers will solve in the next 10 years?

“I hope researchers will find a cure for Alzheimer’s disease. It’s been around for such a long time. They know what’s causing it so they’re that much closer to finding a cure for it.” —Erin Korsmo, junior, nursing

“Autism. I have two brothers with autism, so I know the different struggles they go through, especially for getting help outside the home. Maybe researchers can put more effort into how autistic people can go out into the workforce and make a living for themselves outside of school. This is something I’m really interested in. My brother is turning 16 this year, so it’s getting very close for him, and I’m interested in how his life is going to turn out.” —Khaila Miles-Semons, freshman, psychology

“I hope researchers can find a cure for cancer. There have been a lot of people affected by it—I have been affected by it.  We’re putting billions of dollars of funding into this research, and so finally getting a cure for it would be great.”—Taylor Moret, senior, interactive Web management

“One of the big things I hope researches will solve are a lot of medical-related issues, such as athletes and concussions, and just how to make sports safer for future generations. Technology has come a long way, but people still have their doubts. People are still dying from many diseases such as cancer. We want people to live long happy lives and tackling these issues would help. Solving different problems so we don’t have different issues like in Flint—the water crisis—and we can avoid the pointing of fingers at one another. There’s no reason why in the United States we should be sending bottles of water to households because they’re turning on the tap and it looks like chocolate milk is coming out the faucet. We’re not a third-world country, and politics should not be getting in the way of this basic necessity, especially in the United States.” —Aza Muzorewa, senior, radio-TV-film

“Look at the rate between exercising and cancer. I think this is something they need to dig into because on TV there are always connections between weight, exercise and cancer.” —Reggie Parson, graduate student, public administration

Get involved with the Engage conversation on Twitter by following @UWOalumni.

On Campus: By the Numbers 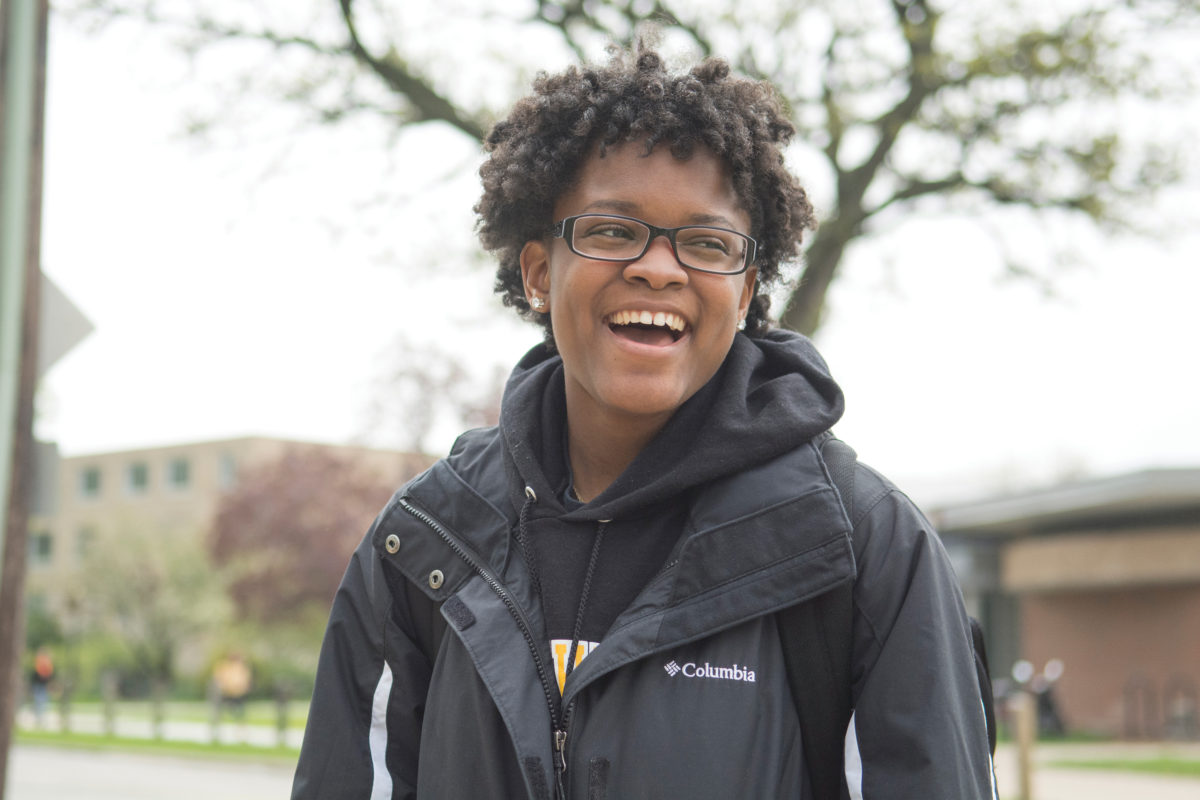 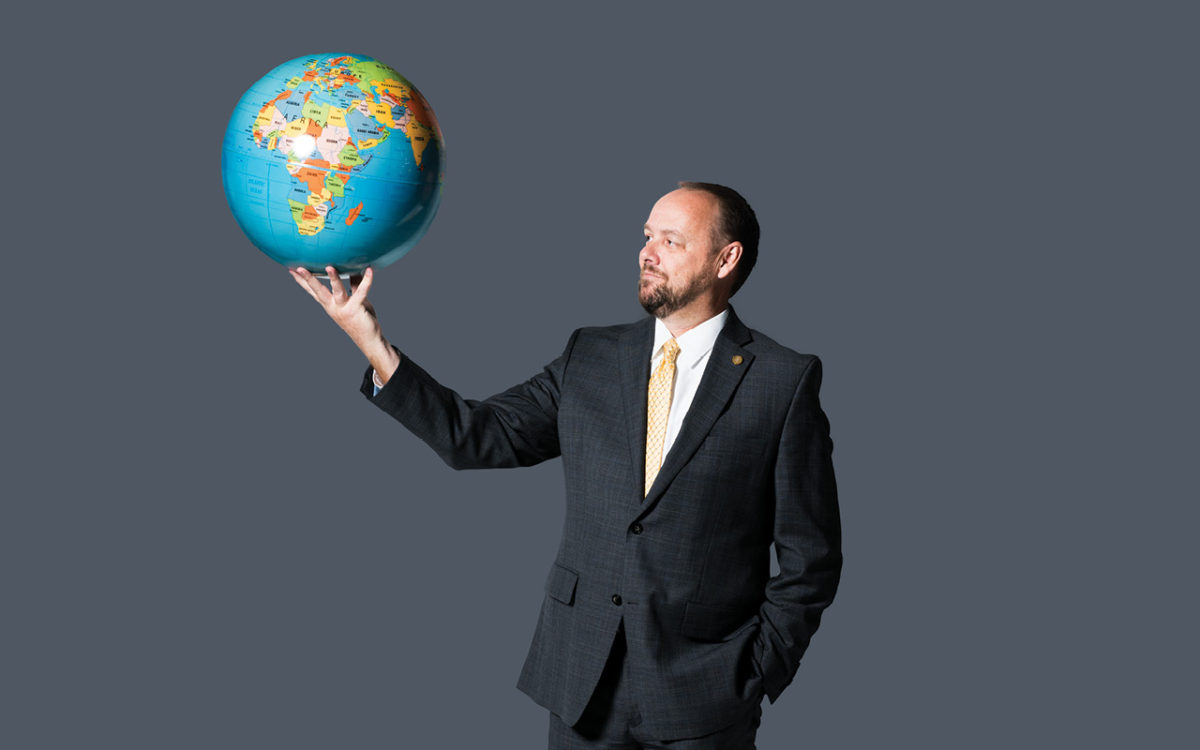 From the Chancellor: A campus with global reach 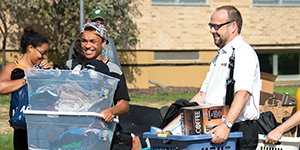