Martin Rudd earned his B.Sc. degree (Hons, First Class, 1991) in chemistry and a Ph.D. degree (1994) in inorganic chemistry from the University of Warwick, England, consistently one of the UK’s top ranked universities. He spent a year as a Royal Society European Exchange Programme Post Doctoral Fellow at the University of Bergen (Norway) researching the structures of selenium and tellurium complexes with Professor Steinar Husebye.

In 1996, he took a Robert A. Welch Post Doctoral Fellowship to study at Baylor University with Professor F. G. A. Stone. From 1997 to 2002 he was an Assistant Professor of Chemistry at Northwestern State University of Louisiana, where he also held summer visiting appointments at Iowa State University (1998, 1999, 2001, with Professor Robert J. Angelici), UCLA (2000 as a NSF Solid State Materials Fellow, with Professor Ric Kaner) and UC-Santa Barbara (2002 with Professor Nicola Hill). He moved to the UW Colleges in 2002, first to UW-Marathon County and then to the Fox Cities campus of UW Oshkosh in 2003.

He was tenured and promoted to Associate Professor of Chemistry in 2006 and served four years as the Campus Associate Dean. During 2010-11 he served as the Interim Campus Executive Officer and Dean at UW-Manitowoc, returning to the Fox Cities campus as the CEO/Dean. Rudd was appointed Regional Executive Officer and Dean for the three-campus Northeast Region of the UW Colleges in 2016. He was named Assistant Chancellor for Access Campus at UW Oshkosh in 2018.

He is a former Wisconsin Teaching Fellow and recipient of the UW Colleges “Barrington-Musolf Research Award” for published research. He has published more than 25 research papers in the field of organometallic and main group chemistry, many with undergraduates as co-authors. He is an active member of the American Chemical Society, serving as the Northeast Wisconsin Local Section’s councilor, and was admitted as a Fellow of the Royal Society of Chemistry in 2011. Rudd was named an American Chemical Society Fellow in 2018. 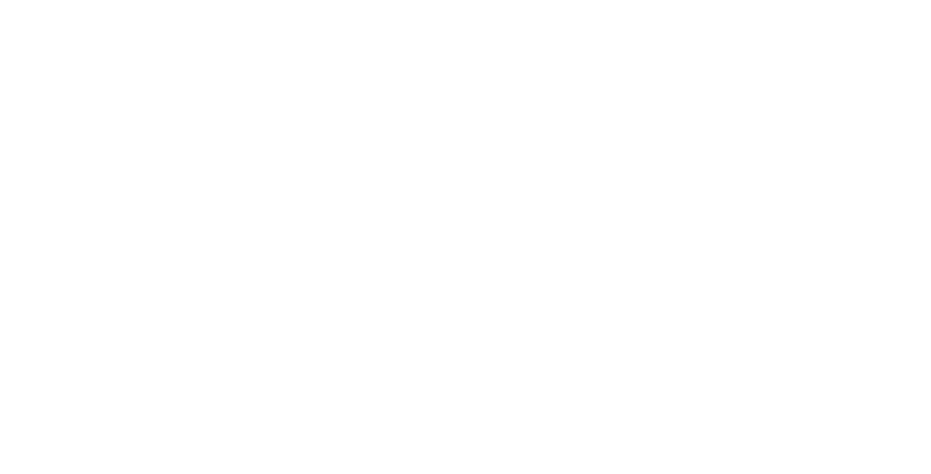