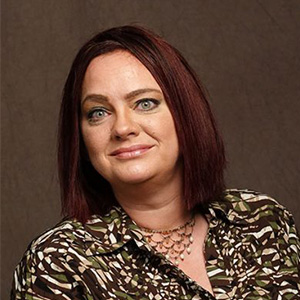 as told to Joe Schulz 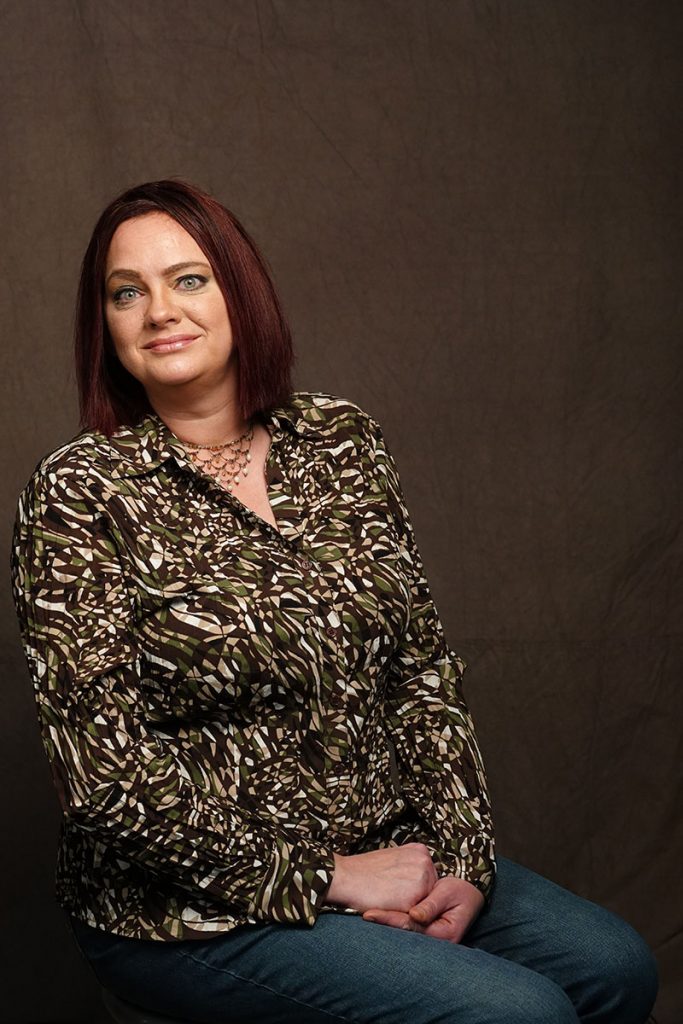 “I was married by the time I was 18 and by the time I was age 24 I had four children. In 1999 I divorced my husband. In October of ‘99, I packed up the kids and went to go live with this guy that I met online. But, when we moved out to New York, my whole life went to shit. The man was abusive, both emotionally and physically. I finally broke it off with him in 2001. All of a sudden I’m like, ‘How do I get home?’ So, I took my kids and I loaded them up into a minivan and I’m driving down the street and I see a Chinese grocery store. I thought, ‘it would be easy to try to rob it.’

I put a tire iron up my sleeve. I just went and asked the store clerk to get egg rolls from the back. When I went up to the checkout, I thought, ‘Oh, don’t do this.’ And I just went into my coin purse to get like a couple of dollars out for the egg rolls. Then the tire iron started coming out of my sleeve. Once he saw that, I just said, ‘I just need you to give me the money.’ I went to jail, and my kids got put into the system. I got four months in jail and then five years probation.

I met a woman when I was in jail, and she happened to know Nick, so she ended up being the person that brought the two of us together. She was a heroin dealer, but she was a maternal figure to me and really got me through jail because I lost my identity when I lost my kids.

With Nick, neither of us were looking for a relationship. She brought him over to my apartment and within two days, we were pretty much in a relationship and we’ve been together ever since. We’re probably one of the most functional dysfunctional couples because on paper we shouldn’t fit at all, but the love is there.

It was May of 2002, Nick got arrested and put back in jail for selling drugs. Because I was using, I needed money. so I shoplifted. When I got arrested, I had a hypodermic needle in my purse. It was enough paraphernalia to test. I went to visit my kids, but the social worker was there and told me that she knew about the arrest and me using. She said, ‘I think it’s time that we start looking at a solution that would be better for the kids in case you go back to jail.’ I surrendered my parental rights out of fear. That kept me in addiction because I felt like I was such a wretched person. I never in a million years dreamed that I would lose my kids.

Nick went to rehab in 2005. I decided to go a couple of weeks later because I realized that I couldn’t do it on my own and it wasn’t getting better. I wanted to be there when the kids turned 18, because what purpose did it serve for me to lose them if I’m just still a junkie when they turn 18.

June of 2008, we moved here because we were still dabbling with drugs here and there we were still seeing some of the same people. After we moved to Oshkosh, I was fortunate enough to meet the right people. We knew the move to Wisconsin was what we needed to get clean, and stay clean.”