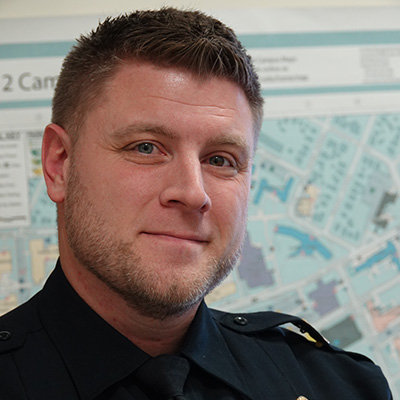 as told to Julia Beck 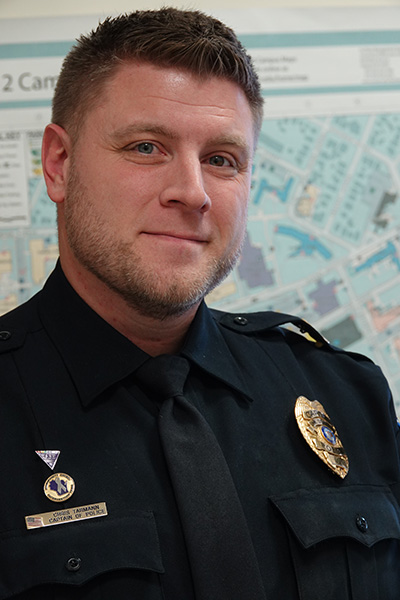 “Growing up, I experienced things that aren’t necessary visible in how I lead my life today. My stepdad was, is my dad. My biological father — I only met him once, he got heavily into drugs and ended up dying when I was 13 years old. He actually died from HIV/AIDS, which he contracted from dirty needles while he was using drugs. My stepfather, who was living with us my whole life until I graduated, — he was an alcoholic. Many nights of many things going on in my house. Some of the stuff we’re talking about really hits home with how I grew up and how I experienced life. When I get called to a situation I’m always trying to connect with the person. How do I connect with you? Because, first of all, I have to overcome that I’m wearing a uniform and now we have to figure out how do we manage this situation that you’re struggling with or that I am here to deal with. The first way to do that is build rapport and sometimes I use my background. Like, ‘Hey — I get it, I know what you’re going through.’ I can empathize because I can understand the situation. At the end of the day, I want to be able to have an interaction with you that you see as positive, that something changed in you. I want to make an impact.”

Chris Tarmann is the captain of police at the University of Wisconsin Oshkosh and the chair of the communications action team for the Winnebago Drug and Alcohol Coalition. He believes that success happens when leaders collectively work together to solve issues.