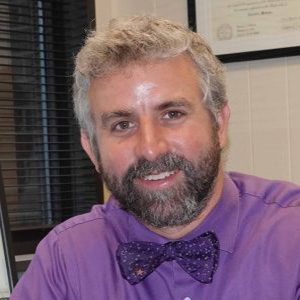 as told to Megan Behnke

Dr. Eric Smiltneek is an Oshkosh resident who is an addiction medicine physician at Aurora Medical Center and Nova Counseling Services. Nova is a State of Wisconsin-licensed provider of medically monitored treatment for people suffering from alcoholism and other drug addictions.

“I first started working at UW Health at The American Center in Madison in 2001 where I was talking to folks with addiction, regarding the issues of their needs. It was really the introduction to the professional addiction treatment setting. As far as being involved in the actual medicine and medical care in addiction in this community, I came to Oshkosh in 2009 as a primary family physician.

“I’ve been the program director of Nova since 2014, which is the 20-day residential treatment center here and that was a really interesting experience because I had known about Nova for years growing up in the area. As a medical student, I had gone through Nova to learn about addiction as part of a primary care education track.

“In discussions with some of the directors at Nova they said, ‘Well, we like a lot of the work you’ve been doing, we’d like you to come on Board of Directors.’ It was kind of a transition from being, ‘Hey, I learned about addiction at your place’ to being like, ‘Okay, I’m the leader of the medical center on the side of addiction.’

“I graduated from UW-Madison in the spring of 2001 and coming out of college, I applied to a bunch of different medical schools and didn’t get into any of them so I decided to look into what are some of the things I could do that would potentially bolster my resumé and make it more likely that I would be accepted in the future.

“I talked to admissions counselors and they basically said they appreciate people who volunteer, especially volunteering in medical fields.

“I had an opportunity to do an AmeriCorp project in Chicago surrounding HIV and AIDS and this was in the early 2000s, after the AIDS

epidemic peaked. It was starting to swing a little bit, but it was still a significant issue. 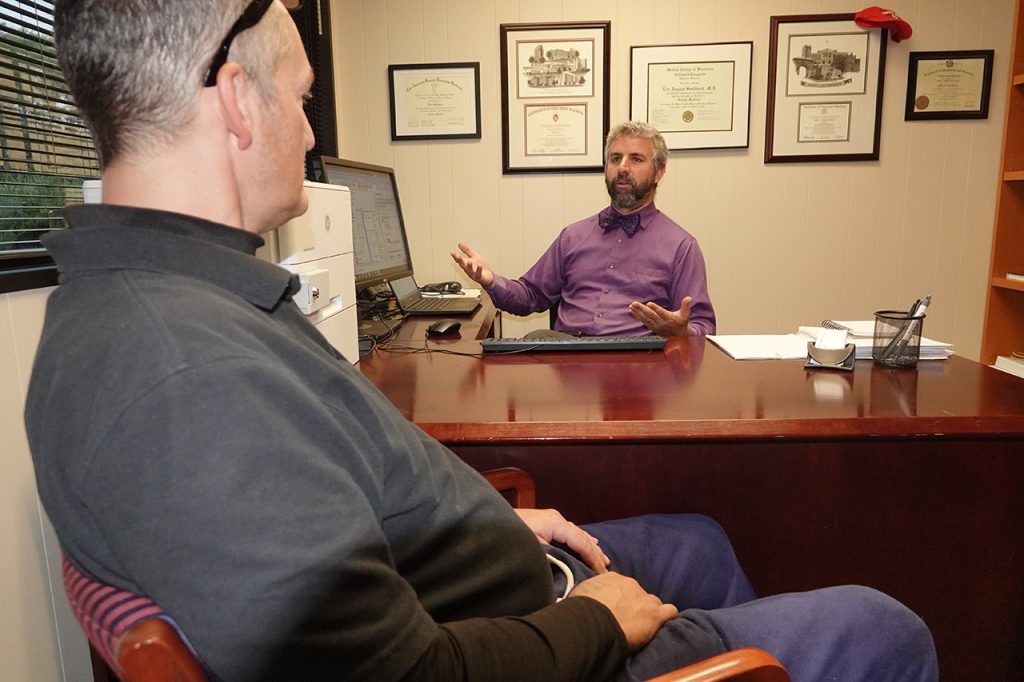 “The AmeriCorp project was a project through the National AIDS Fund and what they did was they stopped at five different cities throughout the country and brought in somewhere between five to ten volunteers per site.

“As part of my AmeriCorp assignment, I was positioned in a center called Haymarket Center in intercity Chicago, which is a drug rehab center. I did HIV/AIDS education testing and case management for a relatively large drug rehab program and this was an eye-opening experience because as a kid growing up in Northeastern Wisconsin, I was not exposed to intercity drug use. I had earned my undergraduate degree in Madison, before Chicago, and while it’s a larger city, I still wasn’t really exposed to that level of drug use and poverty.

“With this project in Chicago, I started to meet and learn about people who were in very bad spots kind of realizing that, ‘Hey, just because you’re an intercity drug user doesn’t necessarily mean you’re a bad person. It just means that you are either in a bad situation or have made some bad choices or a combination of those two.’

“I’ve met a number of folks who were in recovery who are now leading movements and I also met folks who were currently actively in addiction that we were able to move towards a recovery path. And that seemed to be a very exciting option, that was one of the things I brought with me in my journey to medical school.

“Most folks who get into medical school haven’t really had experience with people who are in active addiction and seeing that they can move through that, so a lot of physicians and people in the medical community sort of see these people as folks who are trying to scam them or trying to utilize sources.

“I got into medical school with the mindset of, ‘Recovery is possible.’ Just because someone comes to the ER 20 times a month either seeking drugs or overdosing doesn’t necessarily mean they can’t be helped. It just means they haven’t accessed the help they need.”