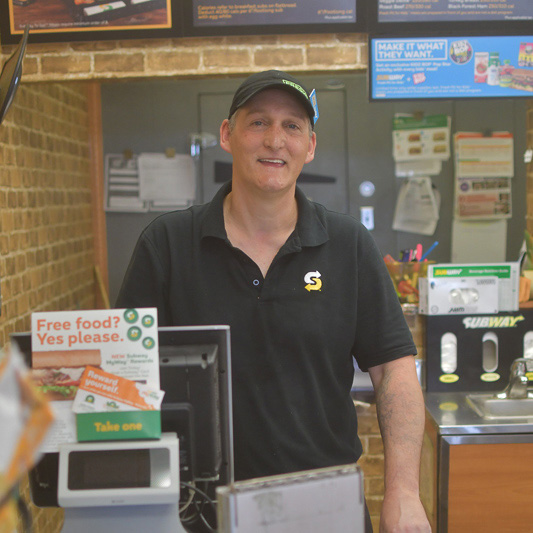 as told to Gabrielle Fischer 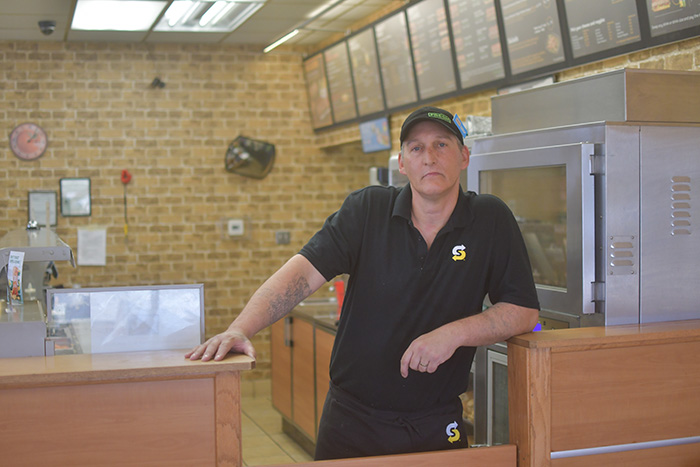 “My mother was a heroin addict. When I was seven, she dropped me off at a place called the Friendship House in Pennsylvania. It was supposed to be for the weekend, but she didn’t come back until I was 10. By then, I had ADHD and was getting in trouble every week. I was getting arrested every week for stupid crimes. Eventually, I got locked up in a juvenile institution for 18 months. I got out when I was 15, and that’s when I got introduced to meth. I started shooting up meth, running the streets and doing burglaries to support my addiction. I ended up going to prison again when I was 17. They gave me four to 10 years for not cooperating with authorities because I refused to snitch. While I was in prison, I started using heroin. That’s also where I got addicted to it. When I got out after five years, I started selling cocaine, acid and weed. I started doing burglaries again because I needed money for my habits. I ended up violating parole and went back to prison again for three years. I got out and got right back into the drug game. I was moving about 16 ounces of coke every week. I was also smoking and shooting it. One day my brother asked me for a ride, and we ended up getting pulled over. The police searched my car and found four ounces of coke, heroin, a gun, knives and all kinds of drug paraphernalia. So they arrested us, and we went to jail. I told the police it was all mine to get my brother released. Two weeks later, I made bail, and a few weeks later, they arrested me again for selling drugs. I was there for a few months, and then they surrendered me to New York. That’s when I got another five to 10 years. I continued using drugs in prison, and I had no plans on ever getting sober.”

“When I was in treatment, they said that I stuffed everything really deep. Even in treatment, I couldn’t blame my mother for anything. I said, ‘She’s an addict,’ and they said, ‘How do you take care of yourself when you’re seven years old?’ You don’t think your mom’s an addict when you’re seven and she abandons you over and over. It’s times like this where it comes up. I cry a lot during movies, I just can’t help myself. My wife says I’m sympathetic towards other people, but when it comes to me, I’m not. That’s just from years of having to cope with all that stuff. My wife helped me stay clean because I didn’t want to be away from her anymore, and I didn’t want to live this life anymore. We were struggling after I finished rehab until I got a job at Subway. A year into it, they gave me insurance and I was able to continue my treatment. I got on a drug called Suboxone. I take it every morning, so I don’t crave opiates. I have now been a general manager at Subway for four years and life is good.”

Nick Merrifield moved to Oshkosh in June 2008. He started working at Subway in 2010 and was promoted to the manager position in 2016. To read more FIXED stories, please visit www.uwosh.edu/fixed.