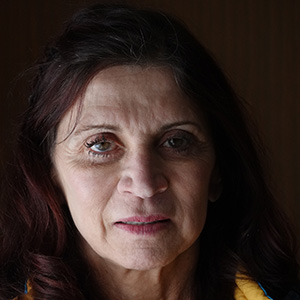 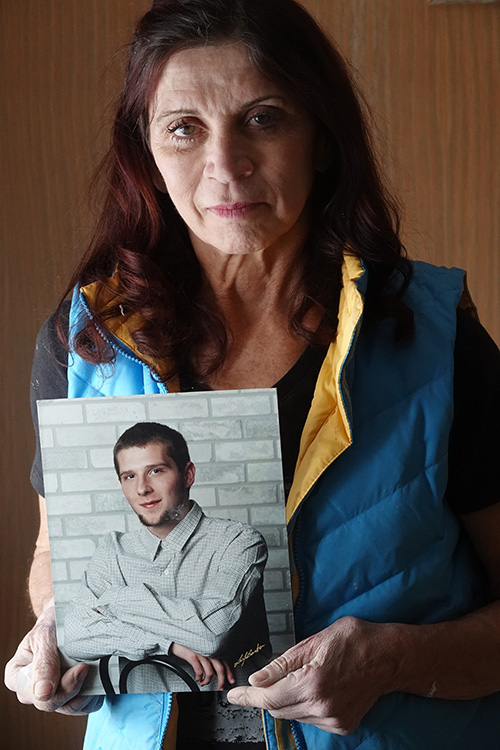 A Son Lost to Addiction

“I lost my son five years ago to alcoholism. Elliott was 31 years old. He was my youngest, and actually, he was the one that I worried least about. Elliott was always upbeat and organized. But as he got older, I saw less and less of him as he seemed to start isolating himself more and more. I finally had an opportunity to go on a vacation to Puerto Rico with him over Thanksgiving in 2010. I found him constantly needing to drink alcohol. He went on a boat ride, which didn’t allow alcohol, so Elliott didn’t have anything to drink on the boat for over eight hours. Right after the ride, we had Thanksgiving dinner and he went into convulsions. My son was foaming at the mouth and I could not tell if he was breathing. It was horrifying. The paramedics explained that my son’s brain could not work after going that long without alcohol. I then realized he truly was addicted to alcohol. The paramedics even encouraged me, that if I had a long trip back to the U.S., to allow him to drink or he may go into convulsions again. A few weeks after we returned to the States, Elliott was in a stupor-like position, so I took him to the hospital. His blood alcohol count was 3.75. The nurse on call said she had never seen a young person with such a high alcohol count and that if he continued drinking like he was, he would die.”

“He struggled for a long time with an alcohol addiction, most likely over a decade, which I didn’t even realize. Every time I thought he was going to get better he would relapse. In 2014 he got so bad, he told me he wanted to go into a recovery center for the third time. The same day he told me this, my other son’s baby died. I went to Minnesota to be with my grieving son. I went back and forth thinking that Elliott should come with, but I knew that he would be with somebody because he was about to go into a recovery center. I got over to Minnesota to be with my son who lost the baby when we got a phone call from the police in Wisconsin saying, ‘Your son just died. He took a dive into your backyard pool and he died.’ There was so much grief that same day over my grand-daughter’s life and Elliott’s life, which was hopefully about to turn around for the better as he chose to go to recovery. It was unbearable pain. As a parent of someone who’s an addict you can’t help but blame yourself. Everybody says, ‘It’s not you.’ You can’t help it. You live with the grief, the shame, the guilt. There were times, especially that first month or so, I really wanted to die. I started digging my own grave. I was going to put myself in this hole without saying goodbye to anyone as I could not face reality. I guess luckily the ground was too hard to dig. I was at my rock bottom. I had to either choose to live — or die in my guilt and shame. And I chose to live. Every day I still choose it. There’s something about the death of a child. It will take you, one way or the other. I try to be on the path of, ‘I have to live life, with every moment, in appreciation.’ I also have to live with the sorrow and sadness. It’s kind of like carrying a cross. What you realize is, you can do both — carry the sorrow and still make room for joy. It’s been five years since I lost my beloved Elliott.  At the Rethink Addiction Run, as they shot the gun at the start I had tears as I mourned the death of my son. But I had to hold it together being the race director. That’s why I’m so involved. Every time I see somebody — especially the 20-30 year old males choosing recovery— I get so excited that they’re at the Solution Recovery Center. They can take on a new life. They can recover. Sometimes you have to go down deep to come out even better.”