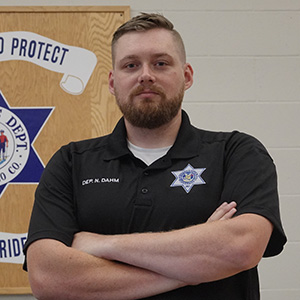 as told to Jack Tierney 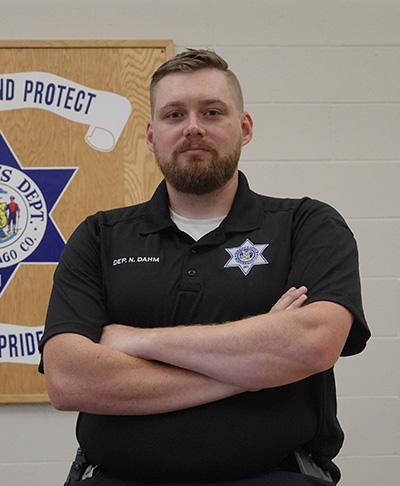 “It was a reckless driving call. Deputy Hooth, one of the other patrol deputies, put out over the radio that he needed an emergency medical response and he needed our guys to step it up. I turned on my lights and sirens and I cranked it up to get to him because I knew it was bad. When you work with guys long enough, you can kind of tell by the tone in their voice if it’s a serious situation. I knew by the tone of his voice that it was serious so I punched it to get there to help him out. I went up to the passengers side of the vehicle and opened up the door. As soon as I saw her, I knew. You get to a point in your career when you can tell when somebody’s dead or dying, and she was dying. She was pretty close. I reached in to try and rouse her with a sternum rub. Her head just flopped over. There was nothing there. She was completely gone. I undid her seatbelt immediately and grabbed her and dragged her out of the vehicle. I took her behind the car; put her down on the pavement. From there I did what I could do to save her. I check for a pulse. She had one, but it was faint. Her breathing was really ineffective. She was purple and lifeless. I think it was only a couple minutes after I gave her the first dose (of Naloxone, a nasal spray that counteracts the life-threatening effects of an overdose) that we gave her a second dose in the other nostril. Shortly after that, paramedics arrived. I went up to the paramedic to say, ‘Whenever you guys leave to go to the hospital, I’ll come with and I’ll drive behind.’ When I walked up there, she was sitting up, she was alert and she was pretty much good as new. We brought her back from death, or near death.”