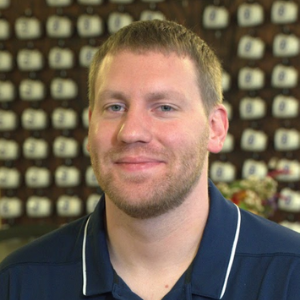 as told to Christina Basken 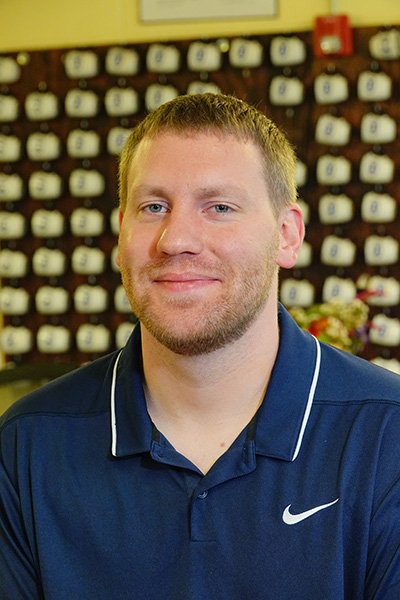 “I started using drugs and alcohol when I was 12 years old; I thought it was like a normal thing. My friends and I just decided to start drinking one day, and we did. Automatically I knew I was not like my friends. When I started drinking, I just didn’t stop. I got to the point where the second time I drank, I got alcohol poisoning. I feel like any normal person would be like, ‘Okay, maybe it’s time to, you know, back off that stuff a little bit.’ And to an extent I did; but I kept going back to it, because it was… it gave me confidence. It gave me a feeling of comfort, I guess. So, through middle school and high school, a lot of my focus was on drinking or using drugs. I ended up dropping out of school when I was 15 and I got two full-time jobs. I was working 80 hours a week to support a party lifestyle. I was drinking every day, smoking every day, I started doing pills. That’s when things started getting a little unmanageable. I had painkillers for the first time, probably when I was 18 or 19, and from that point on, that was the feeling that I was looking for. That’s what I wanted. It made me numb to any sort of pain that might come up. That spiraled down pretty quickly. I spent a lot of money on it. I wasn’t paying any bills; I was just existing. I lost the jobs I had from stealing money to fuel my addiction. I feel like any normal person, again, would stop if given the opportunity. But that’s the insanity of this stuff… But it still was like, I’ve gone this far, I might as well keep going. I was trying to hide it from my girlfriend, and from her family, and my family. Sometimes people bought it; my family did not. Things got really bad when I started working for this IT company. My job was working with this point-of-sale software that was set up in different restaurants so I figured out a way to manipulate that to taking more money that wasn’t mine. I was already on probation for theft from another job. I ended up getting caught for that eventually. That was my second introduction to the criminal justice system. I went to jail in Fond du Lac county. While I was in jail, I made a firm resolve to never use drugs again; I was done with it. The jail lifestyle was not for me. I did not like it, I didn’t want to be a part of it; I wanted nothing to do with it. So while in there, I tried to do different things like going to meetings. I got released from jail and then, I don’t know, maybe like eight hours later, I was getting high. I just thought, ‘Well, maybe I can just do it one more time. That’ll be that.’ And that started the progression all over again.”

“I stopped showing up to see my probation officer and I got a warrant issued for my arrest. At this point, I was at my lowest. I didn’t have anything left. My family wanted nothing to do with me; I had no friends. I was living in a car and I just did whatever I had to do — whatever that looked like — to get my next fix. The police ended up finding me at my mom’s house and they took me into custody. I had drugs on me, I had paraphernalia on me. So when they arrested me I got charged with that. I had no one. I had to give something a try. I had to try something different. I was ready to pretty much try anything to not go back to that lifestyle of using anymore. My PO was willing to look into alternative options than jail or prison time so I talked to my lawyer who was also involved in the criminal justice system — from a drug court standpoint — and I asked him what his thoughts were. And ultimately, we decided that an inpatient residential treatment center, and a drug court sentence in Winnebago County, would be best suited. And that’s what I really wanted; I wanted some accountability. I wanted some help and I wanted to just be done with it all and I knew that, last time, jail didn’t work and jail probably wasn’t going to work this time. I was sent to a treatment center here in Oshkosh, and from there, that started my journey into long term recovery. I ended up doing four months of inpatient treatment and from there I got involved in service at Solutions Recovery Center. I just started volunteering at the coffee counter, doing different stuff down there, and just trying to be helpful and to be of service. Eventually I got asked to join the steering committee. That was a pretty cool experience that started the journey to where I am now. I am now the director of operations and the chairman of the board, at Solutions Recovery Incorporated. I oversee the operations of the business of Solutions Recovery Club and it’s other programs. I help the program coordinators with whatever they need. I’m just kind of here as a liaison to help get things accomplished in the organization. I also work at the Winnebago Mental Health Institute. I am a psychiatric care technician advanced and I oversee people that come in at their worst, and the goal of the facility is to get people stabilized and get them on to the next plan of treatment — whatever that looks like. I really enjoy being able to have conversations with the patients. It’s been a cool experience to… even in a small way, be a part of somebody’s recovery. If it’s from a mental illness, or if it’s from drugs and alcohol, the difference that even one conversation can make  — you know.”

Trevor Fenrich, 28, of Oshkosh, Wis., has been living in recovery since Sept. 23, 2015. He is the  director of operations and the chairman of the board at Solutions Recovery Incorporated. He also works as a psychiatric care technician – advanced at the Winnebago Mental Health Institute. Through his job and volunteer work, Trevor helps countless individuals to overcome their demons and live a meaningful life.