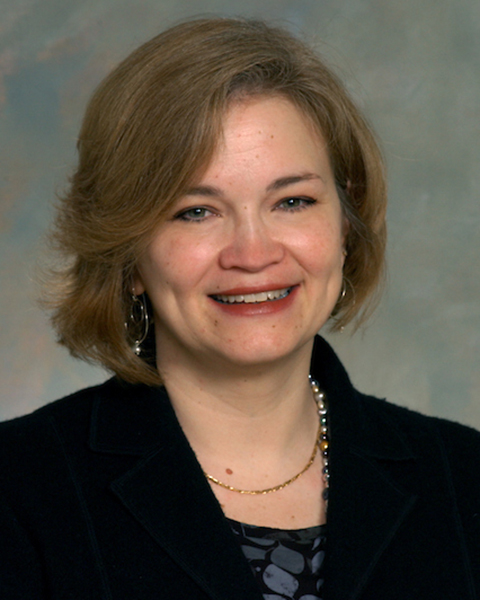 My current research focuses on issues related to women of the Latin American avant garde in both artistic and political terms (Magda Portal, Patrícia Galvão, Frida Kahlo), visual culture studies and film studies in the Latin American context, and in the area of Andean studies. I am working on a project that focuses on nostalgia, resistance and the legend of the secret treasure of the Incas. I incorporate my research into my teaching and thus these issues and themes are present in my courses.