Meet the UWO Department of History

The University of Wisconsin Oshkosh Department of History is home to 15 award-winning,
internationally recognized faculty and staff. 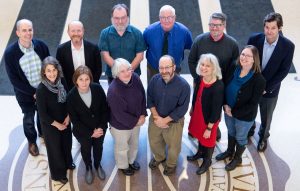 About Us
Meet our Faculty
News
Awards, Honors, and Publications
Highlighted Research

Professor of History and Environmental Studies

Our Waste, Our Problem: Radioactive Waste and the Discourse of Sustainability

This is a study of the first round-the-world link-up of the world’s commercial transport and communications systems, which occurred in 1866-1867. It is unique in that it explores the emergence of modern global connections by taking readers on a journey around the planet, aboard real steam trains, steamships, and stagecoaches. The study not only proves that the necessary connections could be made but examines, for each segment of the route, the political and business interests that brought that created and operated that part of the transport system.

This project is in the final revision stage prior to being submitted for publication.

Twentieth-century U.S. history; post-war American intellectual and cultural life; the history of American advertising. Dr. Kercher is currently working on a history of black student demonstrations and the inception of Black Studies during the late 1960s. He directs the Black Thursday Oral History Project, funded by the Wisconsin Humanities Council.

Author of Revel With a Cause: Liberal Satire in Postwar America, University of Chicago Press, 2006.

Professor Kuhl has published articles on Du Bois’s short stories, the silencing of sexual assault against black women in the anti-lynching movement, black intellectual concerns about the defeat of the Plains Indians, the work/life balance for female academics, and a scholarly review of Gilded Age women’s history. She is currently updating a manuscript on the anti-lynching movement titled Manly Martyrs:  African Americans and the Anti-Lynching Battle.

Why wander the internets looking for student opinions?  Here are the official student surveys of Professor Kuhl’s classes.  In the Qualitative A=strengths and B=weaknesses.

Professor Kuhl has given public lectures in the Fox Valley on Emancipation, Midwest Immigration, the historical context of the Ferguson uprising, and the Civil War homefront.  Her areas of expertise include 19th century U.S. history, Women’s History, and African American history.  And, increasingly, Pirate History.  She is willing to consider opportunities for public outreach.

“I would only add that when one begins a poem, a hymn, a short story, or even a history, one must be optimistic about its completion and about what it seeks to teach.  If one believes in the power of his own words and in the words of others, one must also hope and believe that the world will be a better place by our having spoken or written those words.”  John Hope Franklin

1. George Mason’s page on the Revolutions of 1989
2. A provincial newspaper from Imperial Russia (in Russian)
3. Soviet-jewish Culture of the 1920s-30s from the University of Toronto

For more on Gabriel’s research and writing visit: 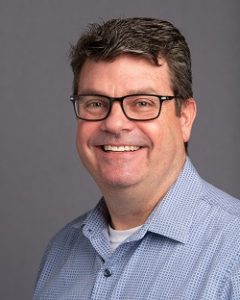 History majors and minors may have already completed most of the work necessary to get a european studies minor. Check out the requirements at http://www.uwosh.edu/europeanstudies/ 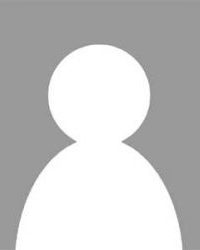 Ph.D., the University of Illinois at Chicago

Professor Rowland’s research focuses on the nineteenth-century United States, especially the Civil War and Gilded Age. He has published a monograph, George B. McClellan and Civil War History: In the Shadow of Grant and Sherman (Kent State University Press, 1998).

He has also published 3 presidential biographies on Millard Fillmore, Franklin Pierce and Ulysses Grant. He is currently preparing a manuscript on Irish-American Catholics and The Coming of the Great War.

He has published articles in Civil War History, The Journal of American Ethnic History, Catholic Historical Review, and Eire-Ireland.