Hmong Studies is interwoven with
community engagement and collaboration

Hmong Studies is for all students because of it’s development in a variety of disciplines, including anthropology, Asian-American studies, critical race studies, critical refugee studies, history, social work, public health, legal studies, and sociology. Students who take Hmong studies will be asked to be reflexive and to contextualize their lived experiences within a larger frame of analysis—examining the social, political and cultural. Students also will gain familiarity in theories on racialization, decolonialism, transnationalism and displacement―theories that are deeply connected to communities beyond Hmong Studies. And most importantly, students will learn how to apply the knowledge gained in the program to everyday life, current events, and communities in and outside of the walls of UWO. 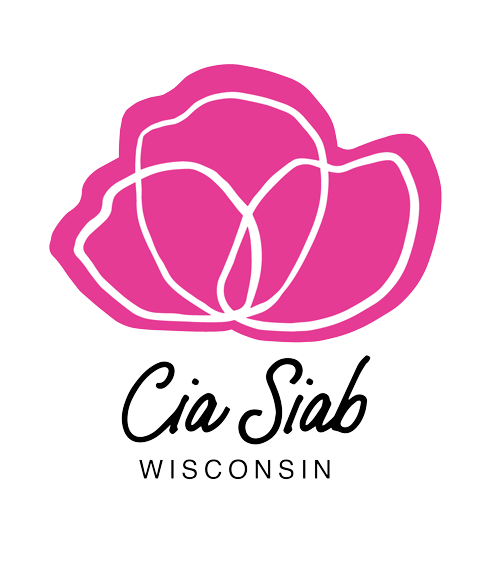 This community-led and community-driven exhibit, in partnership with the Wisconsin Historical Society (WHS) and the University of Wisconsin-Oshkosh, will travel to cities in Wisconsin with the highest HMoob populations: Eau Claire, Fox Valley, Madison, Milwaukee, La Crosse, and Wausau. It opens its doors to audience members both familiar and unfamiliar with the HMoob and even less familiar with America’s Secret War in Laos (1964-1973).

This exhibit welcomes audience members to engage in conversations about war, historical trauma, memory, resilience, and healing. Showcasing how HMoob contest and remake memories despite national silence and forgetting about wars abroad, this exhibit reminds Americans that war and violence are not geographically nor historically contained. It also asks the audience members to dwell on the humanity of survivors, witnesses, and perpetrators (including the country responsible for creating the trauma) rather than their cultural or racial difference.