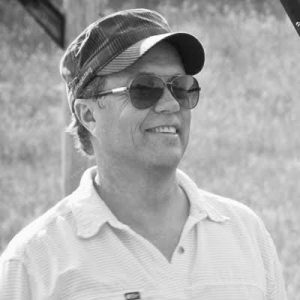 Kerry Shaw Brown recalls bringing the Advance-Titan to life with his creative cartoons. His artwork often ruffled a few feathers at the University of Wisconsin Oshkosh, but Brown’s artistic pride sparked an incredible journey in the world of media.

Today the film director and brand consultant, represented by The Directors Network, works with a wide assortment of international companies and clients. He has directed promos ranging from Fox’s “The Following” starring Kevin Bacon and the new series “Gotham” to NBC’s Today Show.

Brown has called the shots in Los Angeles, Detroit and Chicago.

Brown graduated in 1985 with his degree in journalism, and was honored with the outstanding young alumni award in 1996. While at UWO, his studies focused on advertising, film and political science. It was Brown’s creative nature that inspired him to dive into advertising.

“I have always been creatively inclined as a painter, designer and writer so that’s what intrigued me about the field,” Brown said.

Upon graduation he landed a job as a writer and illustrator for a small agency in Milwaukee, but found the industry initially unforgiving.

“It gave me a quick glimpse of the business and then it was sold two months later and I was back looking for a job,” Brown said. “It was a good blast of cold water that basically taught me to be relentless.”

The initial experience did not deter Brown from continuing his calling. Prior to becoming a director, Brown was the senior vice president creative director at Campbell-Ewald in Detroit. He helped develop advertising for Chevrolet and Chevy Trucks.  Brown also was an associate creative director at J. Walter Thompson where he worked on Ford advertising.

Brown has been a film director the past 17 years. His career is not for the faint of heart. His responsibilities are vital to ensure a production has a great start and finish that meet the creative goals of the project.

“I’m usually writing treatments or creative proposals, studying, researching or working on a project which entails all the prep work, casting, set design, location scouting, creative collaboration with clients and my key crew people,” Brown said. “Then I develop a shot list, storyboards and finally the actual filming and editing of the project.”

The job carries no consistent workflow, he said, which brings many new challenges. 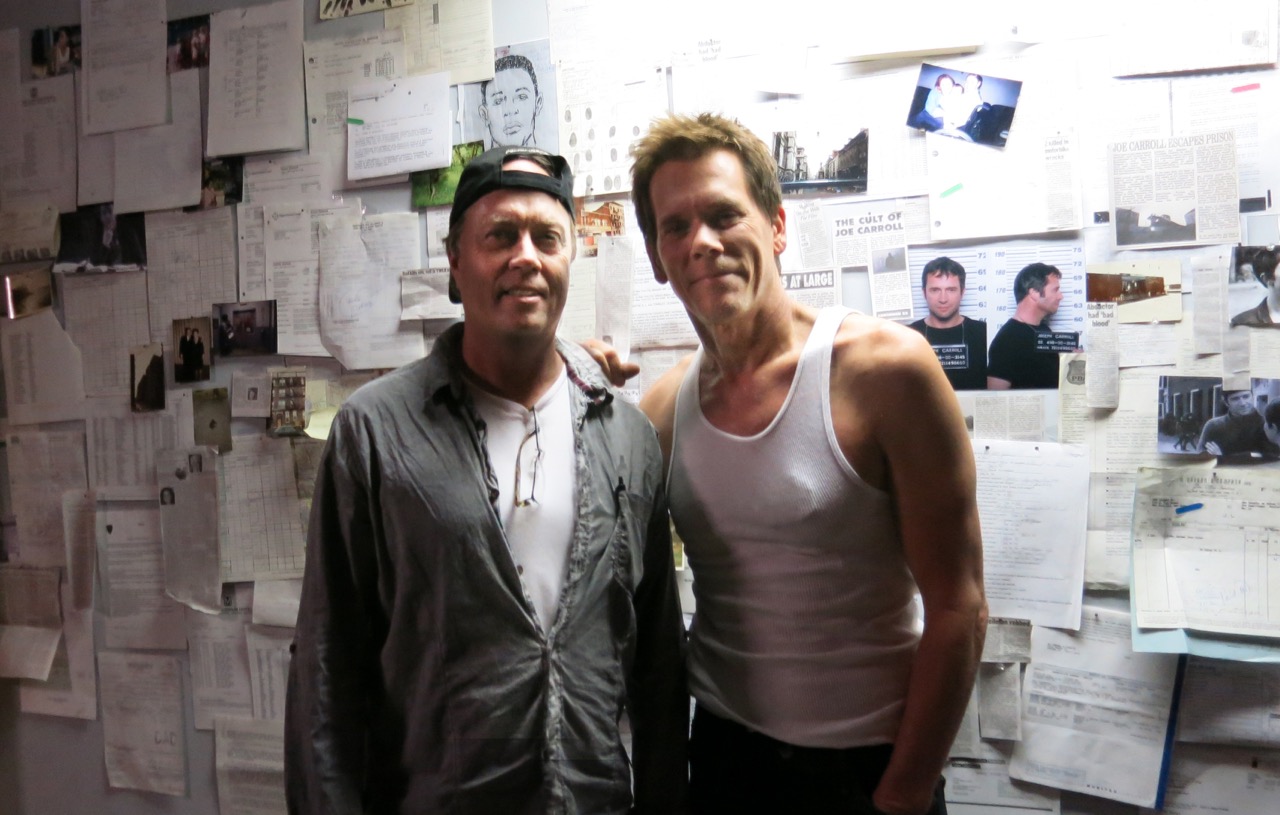 “Every project is a new adventure and that really keeps you on your toes and makes you work hard to stay energized and relevant,” Brown said. “I can go from shooting a Verizon commercial one week, to doing network promos for Gotham and working with a completely different group of actors and network execs with very different demands than a commercial brand.”

Brown said the recognition as a distinguished alumnus means the world because of all the great things his colleagues have accomplished.

“I’ve always relished being an underdog, having come from humble roots and being the first person in my family to graduate from college,” he said. “To me, anyone can hype a school or drop a name, but it’s what you put into your education through effort and pursuit, that really matters in the long run.”