As the primary membership organization of the University of Wisconsin-Oshkosh Department of Intercollegiate Athletics, the League of Titans offers our members the privilege of helping talented UWO student-athletes receive a top-tier education while pursuing their goals both on and off the competition field. Through your membership fees, the League of Titans sponsors high-impact projects and facility upgrades that directly benefit our student-athletes.

Faced with rising costs, private contributions and support from our greatest fans are absolutely critical to ensure the ongoing success of our student-athletes. We are committed to supporting each of our athletes on the field and off by providing the resources they need to succeed.

Support from our donors allows Titan student-athletes to accomplish great academic and athletic success. By supporting Titan athletics, you make an impact that helps ensure current and future student-athletes have a first-class Titan experience.

Football reached the NCAA Division III Football Championship for the first time in school history in 2016.

Softball returned to the NCAA softball postseason for the first time since 2008. They claimed their second-ever NCAA Division III softball regional championship and first since 1988. UWO’s longest postseason run in nearly 10 years ended in the Angola Super Regional. 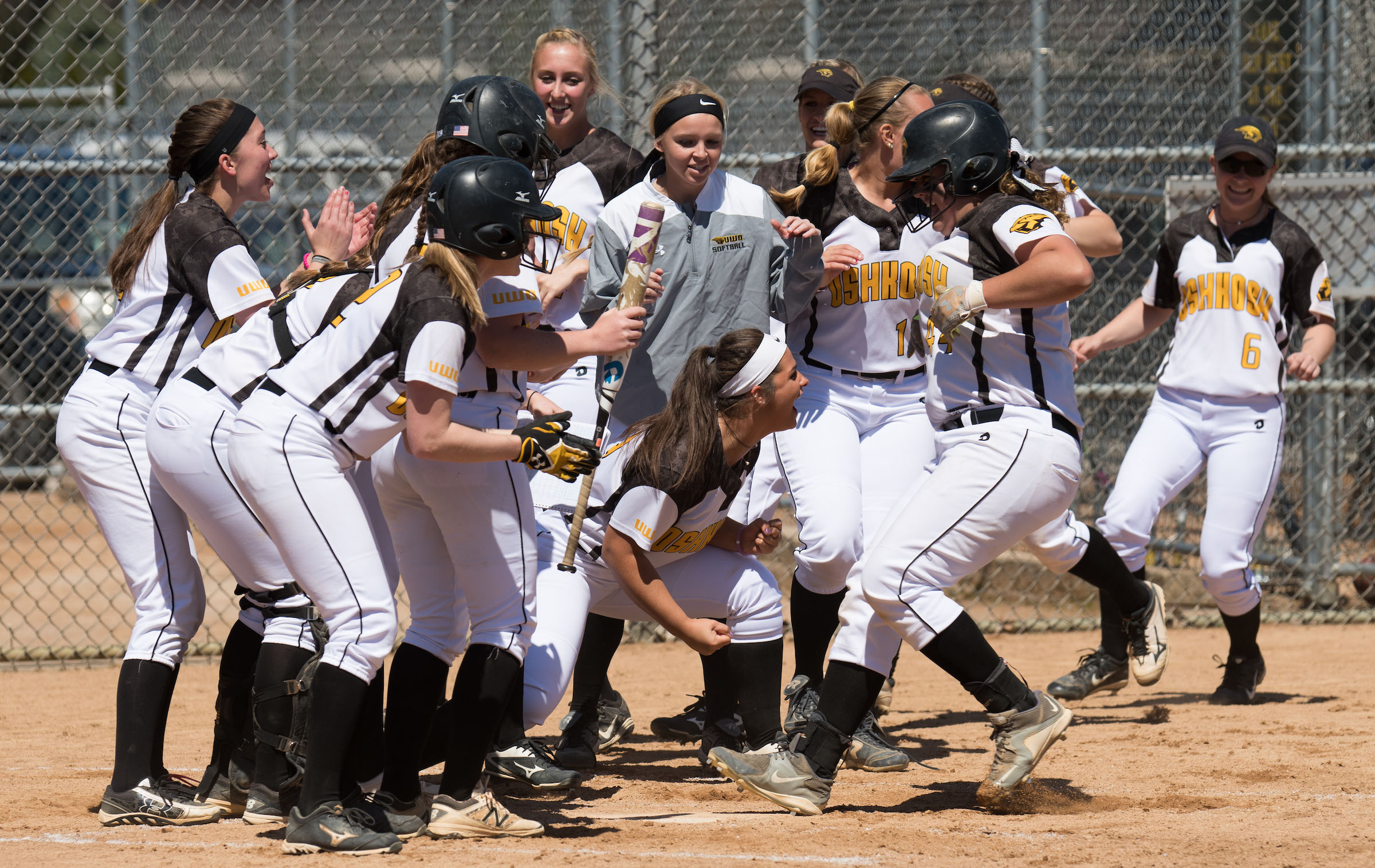