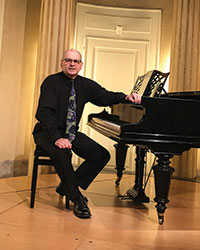 Romanian-born pianist Eli Kalman has performed extensively in Romania, Israel, Germany, Hungary, Japan, United States and Canada. His lifelong passion for chamber music has been featured in performances at the Weill Hall at Carnegie Hall in New York, the Kennedy Center for Performing Arts in Washington, “San Francisco Performances”, “Tuesday Evening Concert Series” in Virginia, at the Sylvia Adalman Artist Recital Series at the Peabody Institute in Baltimore, on the Emmanuel Music-Schumann Chamber Series in Boston, the Connoisseur Series at Wichita State University, Myra Hess Series in Chicago and other. Solo and chamber appearances have also featured him as a soloist with the Water City Chamber Orchestra and on numerous live broadcast recitals on “Sunday Afternoon Live from the Chazen” on WPR and from WFMT Chicago.

As a scholar, Dr. Kalman’s research interests focus on neglected repertoire for strings and piano, compositions of Romanian pianist Dinu Lipatti and Romanian-Israeli composer Erwin Junger, as well as on unpublished chamber works by Ottorino Respighi. His research led to the world premier publication of Respighi’s first Sonata for violin and piano (1897) published on A-R Editions/Special Publications, 2011. Dr. Kalman performed in Bologna, Italy at the invitation of the International Museum and Library of Music of Bologna honoring his contributions to the research, recording and performance of Respighi’s chamber music.

Prior to his teaching appointment at UW-Oshkosh in 2006, he has been on the piano faculty at the Center of Arts, Mizra in Israel and previously at the Lyceum of Arts, Baia Mare in Romania. 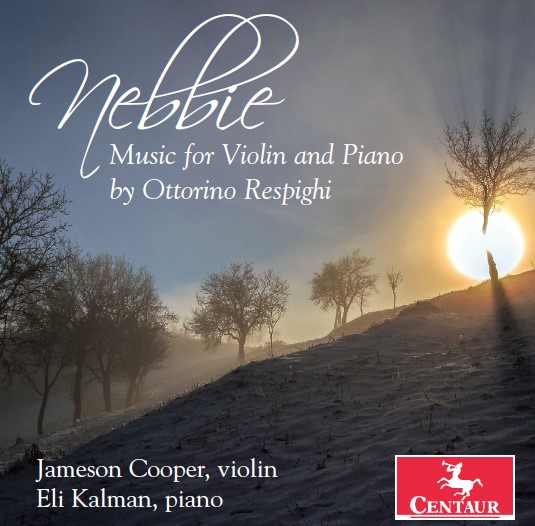 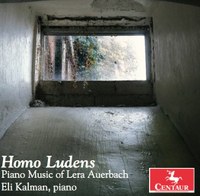 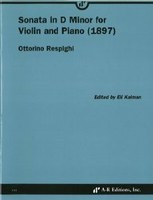 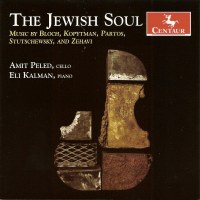