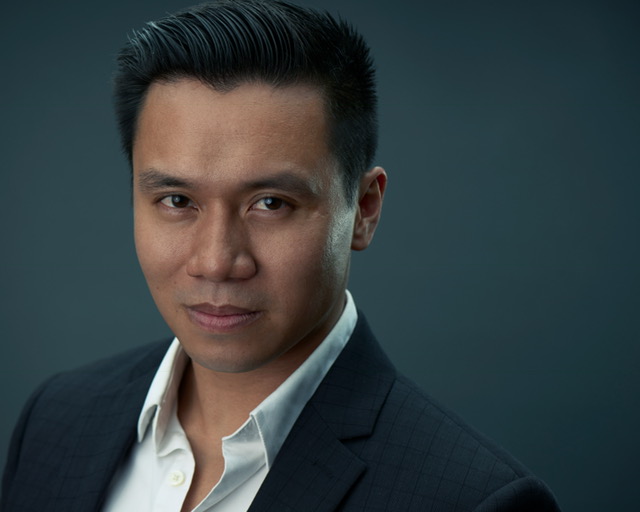 Acclaimed for his “romantic tenor” by the Star Tribune, Phong Nguyen holds a Doctorate of Musical Arts and Master of Music in voice performance from the University of Minnesota as well as a Bachelor of Music from Georgia State University. He has previously taught at Bemidji State University and currently serves as the choir director for Merrill Middle School and Webster Stanley Middle School.

Nguyen excels as a tenor buffo or character tenor delivering exciting, energy filled interpretations of operatic roles. He has been prominently seen in productions of Puccini’s Madama Butterfly as Goro in which he has toured throughout the Emilia-Romagna region of Italy. He would reprise this role multiple times in the United States highlighted by his performance under the baton of Andrew Litton as a part of Minnesota Orchestra’s Sommerfest 2015 concert series. In 2013, Nguyen was involved in an acclaimed interpretation of Gilbert and Sullivan’s The Mikado with Skylark Opera consisting of a predominantly Asian American cast where he portrayed the leading role of Nanki-Poo. Other roles performed by him included Gheraldo from Gianni Schicchi, Monostatos from Die Zauberflöte, Eisenstein from Die Fledermaus, Dr. Caius in Falstaff. He has also been seen on the stages of Atlanta Opera and Minnesota Opera as a member their choirs.