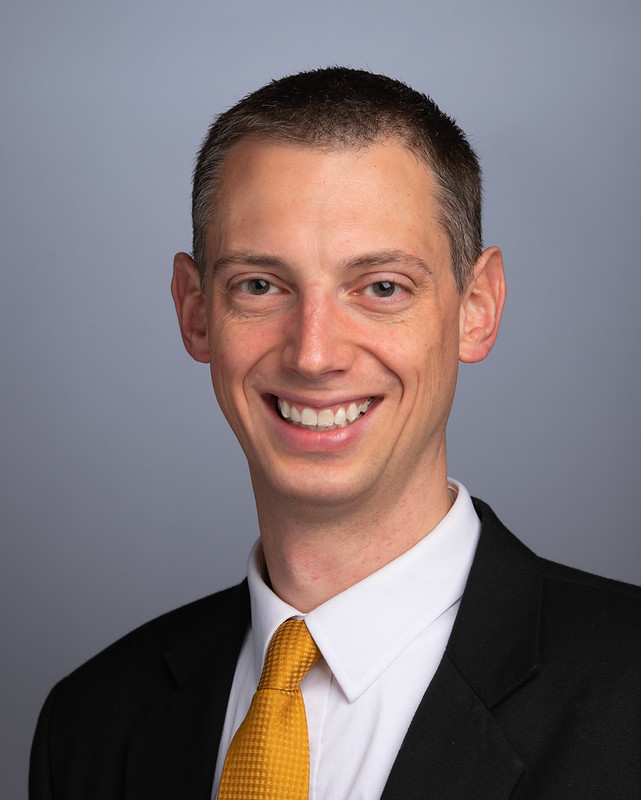 He earned bachelor’s and master’s degrees in music education from Pennsylvania State University. He earned a doctorate in musical arts in wind conducting from the University of Iowa in 2018, where he served as graduate teaching assistant for University Bands, conducted concert ensembles, led the Iowa Pep Band and served as a drill writer, arranger and instructor of the Hawkeye Marching Band.

His dissertation research focused on policies and procedures developed by the Big Ten Conference marching bands in response to issues such as social media use, copyright concerns and hazing.

A rare opportunity at UWO

“No one in this profession expects to start a collegiate band,” Scheivert said. “It is a rare opportunity that most people are not fully prepared for—to make something out of nothing.”

Designing and ordering uniforms, purchasing instruments, choosing the music, creating the marching drills and recruiting students all need to happen ahead of taking the field to put on that first half-time show at a fall 2022 football game.

“The University leadership has not just come up with a neat idea but has actually set in place the resources for this project to be successful,” Scheivert said. “I’m ready to do it. I’m fully on board to take up the baton.”