“A Comparison of Natural and Artificial Digestion” 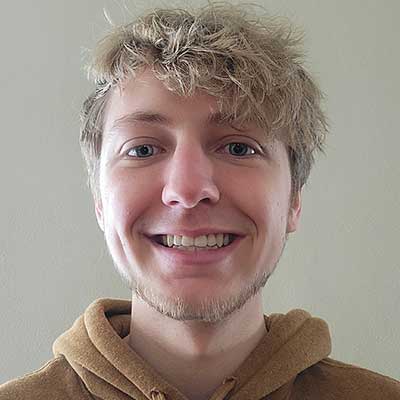 Over the course of the last few decades, artificial biodigestion has become a hallmark in the sustainability field as a form of clean and renewable energy. Biodigestion equates to biogas production (methane, CH4) through the degradation of organic material under anaerobic conditions, coordinated by heterotrophic microbes. Although humanity has often taken credit for the creation of biodigestion, it has been heavily influenced by what we see in nature. Cattle for example, utilize a chamber of their stomach called the rumen as a place to propagate these heterotrophic microbes to effectively capitalize on the energy contained in the food they eat. But how similar or how different are artificial and natural type of biomass digestion to one another on the microbial level? To explore these differences in microbial populations, 16S rRNA gene sequence data from two independent studies was analyzed and compared to one another. The two studies consisted of a natural (ruminal) sample and an artificial (biodigester) sample. The dominant phyla of bacteria were the same, consisting primarily of Bacteroidetes, Proteobacteria, and Firmicutes, corresponding to 94 – 98% of the total community. At a finer resolution, however, the dominant taxa varied considerably. Additionally, the total diversity is where the two samples differed with 298 operational taxonomic units (OTUs) in the biodigestor to 1109 OTUs in the rumen.