“But Does it Djent?” 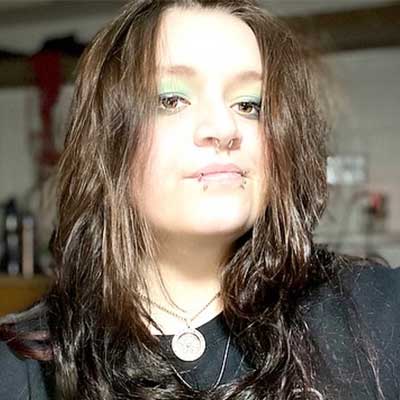 My project is an original musical composition, written in the style of modern prog, or progressive, metal. More specifically, this piece was composed using elements of djent (pronounced “jent”): a subgenre of prog metal named after the guitar tone typically used in this type of music, and is characterized by low tuning, palm muting, and extremely technical rhythms and time signatures. I’ve loved metal all of my life, and though I’ve experimented with using elements of certain styles of metal while composing in the past, I’d never attempted to write a legitimate metal song, and it was time I changed that. As a classical cellist and composer, this was an extremely difficult task, because I had to learn the characteristics of and how to apply certain musical techniques I’d never really worked much with before, but after a lot of analysis, experimentation with what was possible on my cello, and experimentation with polyrhythms, I managed to create something I’m really proud of. This piece is approximately 4 and a half minutes long; originally scored for prepared grand piano, amplified and distorted cello, and drum set, with a 5-string bass part added later; and blends elements of prog metal, djent, deathcore, and blackened death metal.