“December Songs: A Modern Work Showcasing the Best of the Romantic Era” 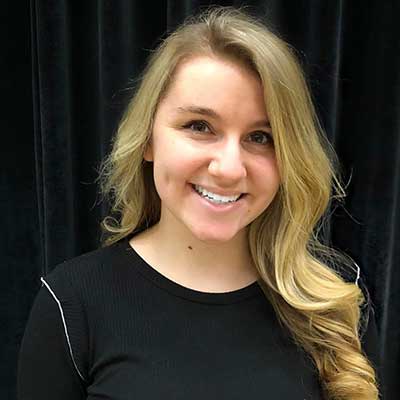 I have researched the close parallels of Schubert’s Winterreise and Yeston’s December Songs, and prepared Yeston’s work for public performance. In my comparison, I have delved into the texts, harmonic structure, and rhythmic patterns of both works. I have studied and prepared a lecture recital on Yeston’s work as part of my senior recital, as well as performances at the UWO Celebration of Scholarly and Creative Activity and other community venues. December Songs is an influential song cycle composed by Maury Yeston (1945-). Yeston took inspiration from the great composer Franz Schubert’s (1797-1828) Winterreise, a song cycle written in 1827. Winterreise, a collection of 24 songs with texts in German by Wilhelm Müller (1794-1827), details the life of a male protagonist who sees his lover betrothed to another. Yeston chose to write his ten-song cycle from the perspective of a female protagonist who sees her lover with another. Yeston’s song cycle is written in modern time, allowing for new views on young love. As a music education major, I hope to educate audiences on December Songs, a modern work, and how it is linked to Schubert’s landmark work of the Romantic era. This will introduce a new generation to both composers’ compositions, while deepening my own understanding. This builds on my previous work in applied voice lessons, in which I have studied both classical and musical theater repertoire; Yeston’s work is written in the cabaret style and therefore I will draw on classical and musical theater style in my performance technique.