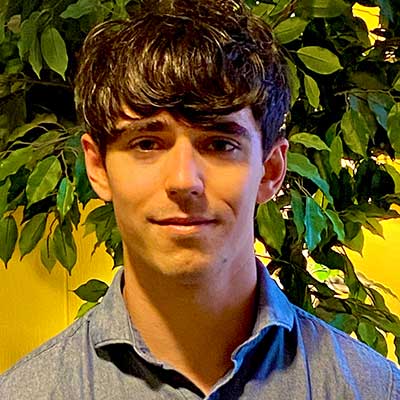 This project examined the preferences of feminist women (N = 161) for four different types of male ally Twitter-like messages of support for women. In a pilot study, 100 male ally tweets that communicated the male communicator’s intent to provide allyship or help to women were identified on Twitter. These tweets were coded for the following two conceptual dimensions: helping strategies and social goals of male allyship messages. Four types of messages were then identified: Autonomy-Oriented/Social-Change; Dependency-Oriented/Social-Change; Autonomy-Oriented/ Social-Support; and Dependency-Oriented/Social-Support. In the second step, portions of select tweets were combined to create a total of 8 prototypical tweets with the intent of experimentally testing the effectiveness of these messages. Experiment 1, employing a 2 x 2x 2 between-subjects design (independent variable levels: autonomy vs. dependency; social support versus social change; and version A versus version B of the manipulations), tested which of these eight types of messages elicited positive responses from feminist women. This first experiment served as the first phase in a 2-study master’s thesis project. The findings of this study informed the development of valid experimental manipulations of tweet-embedded ally messages of support in Experiment 2, which is currently in progress. Methodological and theoretical implications of the findings of Experiment 1 will be discussed.