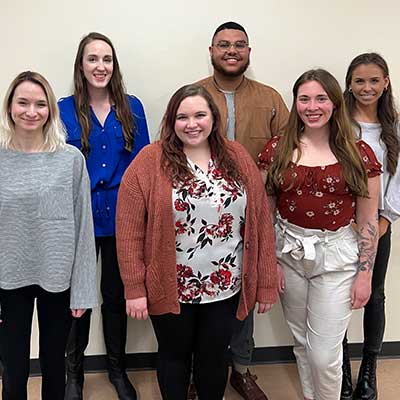 The relation between attitudes and behavior has long been of interest to psychologists. Historically, psychologist have assumed the attitude-behavior relation follows either a linear relation (classic perspective) or an exponential relation, such that the magnitude of association increases with increasing attitude valence (attitude-strength perspective). In contrast, Bechler et al. (2021) presented a series of studies suggesting the relation instead follows a logarithmic function, such that attitude-behavior relation is strongest at attitude valence intensities close to the point at which attitude valence moves from neutral (no valence) to either positive valence (in favor) or negative valence (against). The attitude-behavior association then then grows weaker as the within-valence intensity increases. The present study sought to replicate one study conducted by Bechler et al. using attitude valence measures and self-report behavioral measures that address some of the limitations of Bechler et al. identified by Lishner (2022). Undergraduate student participants (N = 260) completed two online surveys. In the first survey, participants indicated their attitude valence toward and intentions to engage in 10 different behaviors. In the second survey, completed later in the semester, participants indicated how many times they had engaged in most behaviors rated in the first survey. Intentions and behavior responses were classified by their corresponding attitude valence rating. Mean intention and behavior rating were then plotted by attitude valence points. Results were clearly inconsistent with categorical perspective of the attitude-behavior relation but more equivocal in their support for either the classic perspective or attitude-strength perspective.