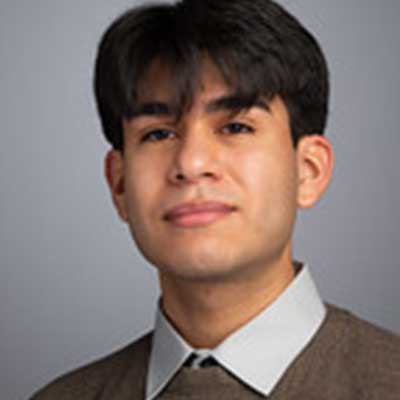 This paper looks at the Tibetan Sovereignty Debate and the rhetoric from advocates of the Tibetan Autonomous Region (TAR). In particular, this paper leans into the cultural and religious aspects of the TAR’s most widely practiced religion, Tibetan Buddhism. Through literary analysis, I examine the philosophical, political, and historical elements of Tibetan Buddhist rhetoric to verify or dismiss the claim that the TAR is using Tibetan Buddhism as a “tool” or a “weapon” to advance its political endeavors. I do this by scrutinizing books, news articles, journals, statements, speeches, online publications, and other forms of text that have come from notable actors involved in the Debate, such as the 14th Dalai Lama and the late 10th Panchen Lama. Key religious components of Tibetan Buddhism and their pertinence in the overall Sovereignty Debate are identified and put into the context of this geopolitical issue, such as the ancient Buddhist concept of The Middle Way. Additionally, this paper briefly discusses the implications and repercussions of the political actions that the central Chinese government and Tibetan advocates have taken, as well as the expectations for the Tibetan Autonomy Debate in the future. Keywords: Tibetan Autonomy Debate, PRC, TAR, Tibetan Buddhism, rhetoric, tool, weapon, The Middle Way