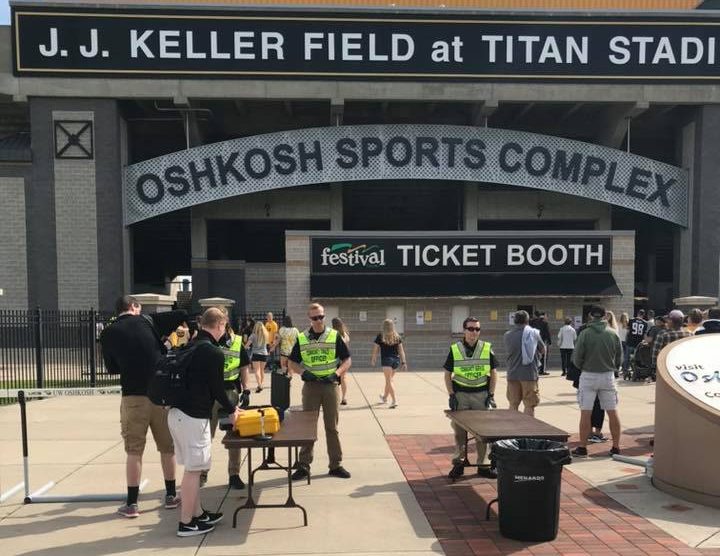 To ensure all attendees have a safe and enjoyable visit to Titan Stadium, guests will not be permitted to bring the following items into the stadium: 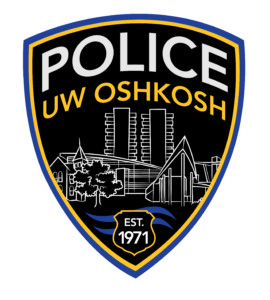