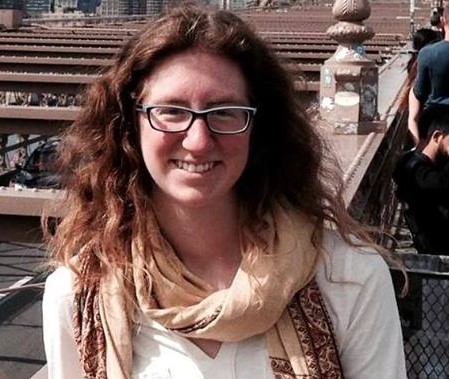 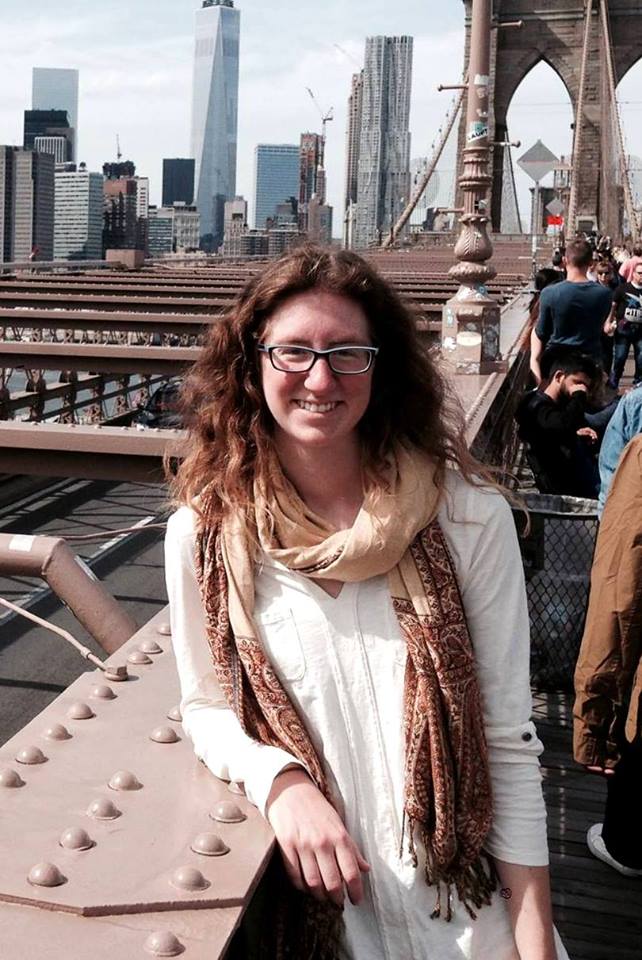 Michelle majored in Political Science with a Legal Studies Emphasis and minored in French and Economics while at UW Oshkosh. After graduation she pursued a Masters in International Public Affairs at UW-Madison. Michelle writes, “During the summer in between my two years at Madison, I did an internship at the U.S. Government Accountability Office (GAO). Shortly after returning for my second year I was extended, and accepted, a job offer at GAO.”

What does she do at the GAO? She writes, “I work as an analyst. GAO is a federal agency that performs research on behalf of Congress. GAO looks for ways to improve the efficiency and effectiveness of government programs and makes its findings known through meeting with agency officials, giving Congressional testimonies, and publishing reports. GAO’s work covers all areas of federal spending, from nuclear energy to medicare. I work in a team of analysts to respond to requests from Congress by designing and carrying out performance audits that address Congressional needs.”

Want to talk to Michelle about her path so far? You can reach her at belle.duren@gmail.com. Be sure to connect with faculty in the department, too — we’re here to help you make connections and build skills that will take you where you want to go!