Meet the Sociology Faculty and Staff

Jeremiah Bohr joined the Sociology Department at UWO in the Fall of 2015. He completed his Ph.D. in Sociology from the University of Illinois at Urbana Champaign. His research and teaching interests include environmental sociology, computational sociology, research methods, social stratification, and political sociology. His publications appear in journals such as Environmental Politics, Climatic Change, and Sociological Spectrum. Jeremiah grew up in Wisconsin and feels fortunate for the opportunity to return home. 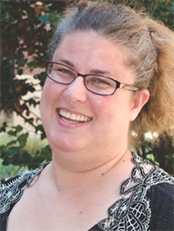 Orlee Hauser earned her Ph.D. in Sociology at McGill University in Montreal. Her dissertation research focused on women’s participation and sense of belonging in the Israeli Defense Force, while her current research focuses on the gendered nature of parenting.She has published in various journals, including the Journal of Contemporary Ethnography, Qualitative Sociology Review as well as others. Her latest article, on maternal identity is forthcoming in Sociological Focus. Since coming to UWO, she created and has regularly taught Sociology of Gender and Sociology of the Family. She also teaches courses in Social Psychology, Social Movements, and Social Problems and is excited to be teaching both Quest I and II classes as part of UWO’s USP program.Though Orlee was born and raised in Canada, she is proud to call UWO her home. When she’s not in the classroom or her office she can be found enjoying time with her husband, son and daughter. Orlee’s taste in music runs the gamut from contemporary folk to heavy metal, and she reads and collects underground comics and graphic novels. Surprising? Well, what do you expect from a Canadian – eh?

Hauser, Orlee “I love being a mom so I don’t mind doing it all’: The Cost of Maternal Identity” forthcoming in Sociological Focus.

Kuhl, Michelle, Michelle Mouton, Margaret Hostetler, Dru Scribner, Tracy Slagter and Orlee Hauser. 2013 “How We Learned to Stop Worrying and to Enjoying Having it All” In Mari Castaneda and Kirsten Isgro (Eds.) Mothers in Academia. New York: Columbia. (currently in press – available for purchase June 2013) 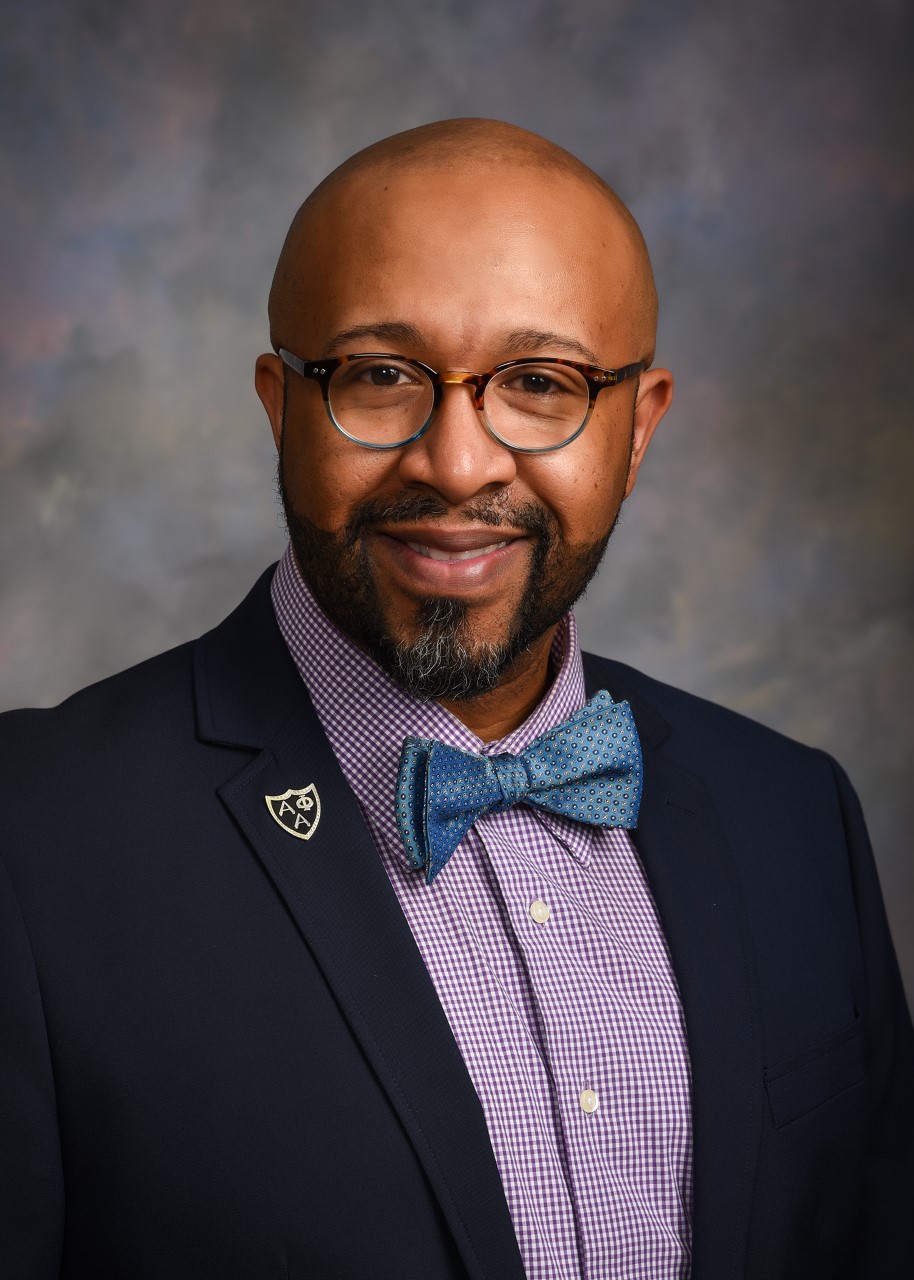 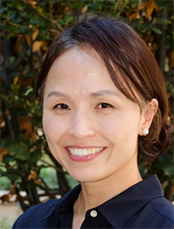 Son received her Master of Arts in Women’s Studies from Rutgers University at New Brunswick in 1998, her Ph.D. in Sociology from the University of Oregon in 2007, and joined the department in 2007. Dr. Son is a medical sociologist and she has published articles that examine issues such as health service utilization and immigrant incorporation, postpartum care, health disparities, transnationalism, and technology.Her current research interests are aging, elderly care, and end-of-life decision making processes along the lines of class, race and gender categories. She has also been a principal investigator of a project that examines the effectiveness of new comprehensive sexual health curriculum in Oshkosh Area School District in collaboration with the public health at Winnebago County in Wisconsin. This study was funded by the CommunityAcademic Partnership Fund at the School of Medicine and Public Health, University of Wisconsin in Madison. She is a mixed method researcher as she is trained in both quantitative and qualitative research methods.She is originally from Seoul, Korea but has lived in the U.S. for almost the half of her life time. Wisconsin is the first state she spent her first couple of years in the U.S. as an international student in the 90s, and thus has been her second home in her heart. For some miraculous reasons, she came back to Wisconsin as a faculty. She must love Wisconsinites! She adores the time she can spend with her two children and her husband.

Son, Juyeon. 2013. “Are Immigrants from Asia Healthier than Immigrants from Other Regions?: Self-Reported Health Status and Functional Difficulties of Immigrants in the U.S.” Journal of International Migration and Integration 14(1):19-38. http://link.springer.com/article/10.1007%2Fs12134-011-0223-3

Paul Van Auken has been a member of the sociology and environmental studies faculty at University of Wisconsin Oshkosh since 2007, after completing a Ph.D. in sociology from UW-Madison. Prior to that he completed a M.A. in urban affairs & public policy at the University of Delaware and then worked in the nonprofit sector doing community and economic development.At UWO, Paul has regularly taught rural sociology, sociology of the modern city, environment and society, population problems, social ecology (which has recently been team-taught with a film professor, with students making short documentaries on social ecological issues), sociology senior seminar, and multiple courses in the University Studies Program, for which he was a member of the design committee and now serves as faculty coordinator for the civic learning signature question.A native of Iowa but resident of Wisconsin since 1999, Paul recently became chair of the Sociology Department. He conducts research on issues related to neighborhood, community, land use planning and access to public space, sustainability, and teaching and learning. His most recent academic publication is “Maybe it’s Both of us: Engagement and Learning” in Teaching Sociology. Paul also practices public sociology, regularly writing a column called “Shortening the Distance” for local independent monthly newspaper Oshkosh Independent, for which he has also written multiple cover stories. He is a member of the Oshkosh Food Cooperative board of directors, plays bass in multiple rock bands, and enjoys life in the Menominee South neighborhood of Oshkosh with his wife and two daughters.

*UWO undergraduate students at the time of their primary contributions 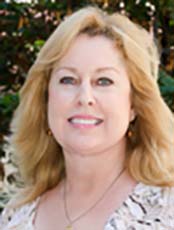