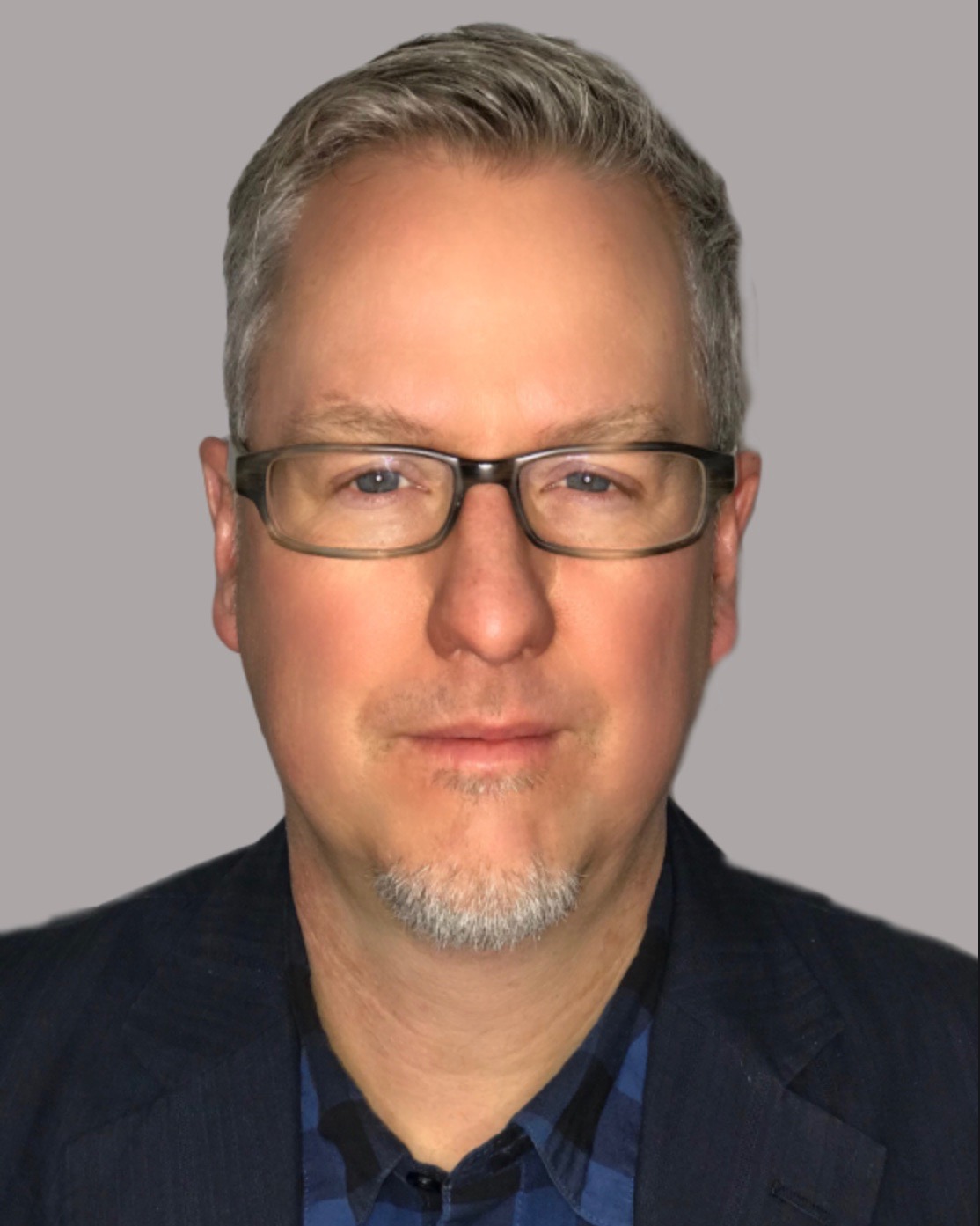 Paul Van Auken has been a member of the sociology and environmental studies faculty at University of Wisconsin Oshkosh since 2007, after completing a Ph.D. in sociology from UW-Madison. Prior to that he completed a M.A. in urban affairs & public policy at the University of Delaware and then worked in the nonprofit sector doing community and economic development.At UWO, Paul has regularly taught rural sociology, sociology of the modern city, environment and society, population problems, social ecology (which has recently been team-taught with a film professor, with students making short documentaries on social ecological issues), sociology senior seminar, and multiple courses in the University Studies Program, for which he was a member of the design committee and now serves as faculty coordinator for the civic learning signature question.A native of Iowa but resident of Wisconsin since 1999, Paul recently became chair of the Sociology Department. He conducts research on issues related to neighborhood, community, land use planning and access to public space, sustainability, and teaching and learning. His most recent academic publication is “Maybe it’s Both of us: Engagement and Learning” in Teaching Sociology. Paul also practices public sociology, regularly writing a column called “Shortening the Distance” for local independent monthly newspaper Oshkosh Independent, for which he has also written multiple cover stories. He is a member of the Oshkosh Food Cooperative board of directors, plays bass in multiple rock bands, and enjoys life in the Menominee South neighborhood of Oshkosh with his wife and two daughters.

*UWO undergraduate students at the time of their primary contributions