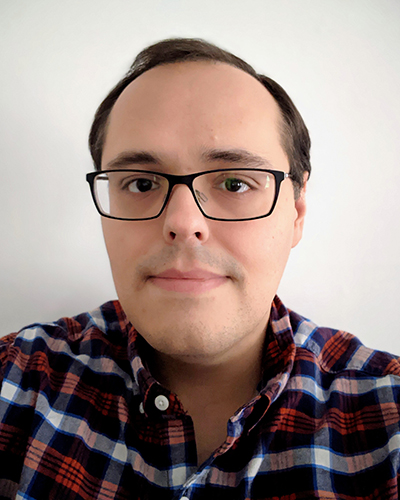 Daniel Hobbs is the Professor of Scenic Design at the University of Wisconsin Oshkosh, having previously taught at the College of Wooster as well as Ashland University. He is a designer in theater, film, and opera and has worked regionally across the country including New York and Los Angeles. He also serves as the Resident Scenic Design for the Ohio Light Opera company.

He has had the opportunity to work on productions at well-known theatres like The Public and Second Stages in New York, as well as Next Stop Theatre in Washington D.C. and The Blank Theatre in Los Angeles. While in New York, he worked at the David Korins Design studio, who were responsible for the scenic designs for such shows as Hamilton, Dear Evan Hansen, and Beetlejuice.