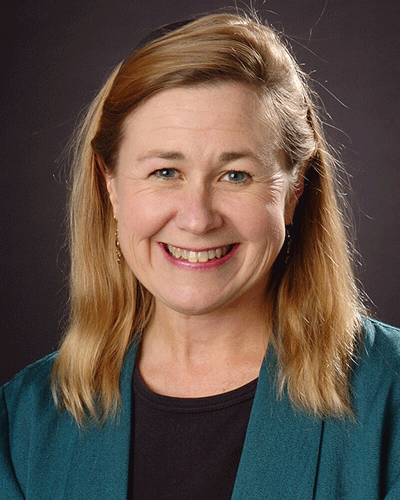 Associate Professor. She studied at The Actors Center in New York with academy award winning actress Olympia Dukakis and Moscow Art Theatre director Slava Dolgachev. She holds a Masters of Fine Art in Acting from Purdue University, is a Certified Teacher of Fitmaurice Voicework® having trained with Katherine Fitzmaurice, has studied heightened voice with Patsy Rodenburg of the Royal National Theatre and Improvisation with Second City co-founder Paul Sills. Her scholarly research focuses on the life and writings of Irish playwright, Lady Gregory and on the creation of character through analysis of the text.

When acting in Minneapolis, Jane was an Acting Company member of the Minnesota Shakespeare Company for five years and performed with The Minnesota Orchestra at Orchestra Hall, at the Walker Art Center, Actor’s Theatre of St. Paul, Chimera Theatre, Park Square Theatre and Theatre in the Round. In Milwaukee, she acted at Milwaukee Repertory Theater, Renaissance Theaterworks, Theatre X, Bialystock and Bloom, Broadway Baby Dinner Theatre and the Playwrights Studio Theatre. She was a Visiting Artist with Milwaukee Rep’s Community Education Department and the on-air host of Inside/Outside Milwaukee, a public affairs program on WVTV.