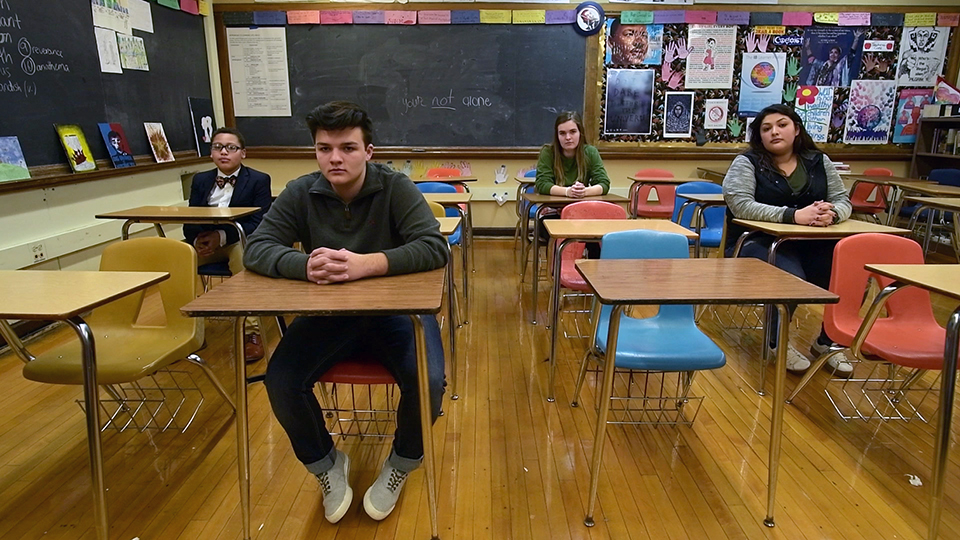 The University of Wisconsin Oshkosh will host a showing of Kids in Crisis: You’re Not Alone, a documentary film about mental health challenges faced by today’s youth with a direct connection to the University, next week in Reeve Memorial Union.

The free event is from 6:30 to 8 p.m. Tuesday in the Reeve Union Ballroom (Room 227). The screening will be followed by a panel discussion with co-producer and Milwaukee Journal Sentinel reporter Rory Linnane, Hanna Maechtle from Rogers Behavioral Health and two of the film’s four youth subjects. A virtual option via Microsoft Teams also is available.

The 30-minute film was produced by Milwaukee PBS and USA Today Network-Wisconsin, a regional network of newsrooms that includes the Journal Sentinel. It spotlights four young people in Wisconsin navigating mental health challenges. Among them is UW Oshkosh student T.J. Esser, who’ll be on hand for the discussion.

While Esser is now a sophomore studying business at UWO, he was a 16-year-old high school junior when he collaborated with the team behind Kids in Crisis to share his story. At age 13, Esser told his family he was transgender. While he had support from his family and friends, he shares his story out of concern for his transgender peers who don’t find as much acceptance and experience higher levels of mental health challenges and suicidal thoughts.

“It has been great to be able to see the effects of the documentary,” said Esser, a native of Germantown. “We’ve had bills signed because of the documentary to protect kids who struggle with mental health. We have also heard from countless parents about how they were impacted.

“Overall being a part of something so impactful to others has made me a better person. I also am so grateful that I have met so many amazing people from all different walks of life including the awesome team that made the documentary possible.”

Besides appearing the film, Esser has taken part in a number of related events around the state both before and after its release in 2019. Those include storytelling events and discussions at high schools, colleges, libraries and the Capitol in Madison.

In 2020, Gov. Tony Evers signed a bill into law that provides grant funding for peer-to-peer suicide prevention programs in Wisconsin schools. Lawmakers cited the Kids in Crisis documentary and the young voices the project lifted up as a catalyst for the legislation.

Sara Allen, a senior nursing major also from Germantown, is the Active Minds president and originally had planned for this event to be held in 2020, but then came the pandemic.

“I think mental health support and awareness is an important aspect of life that is often overlooked,” Allen said. “I want to help reduce the stigma that surrounds mental health. I think the pandemic has helped bring mental health awareness to the surface, but there is still so much that needs to be done.” 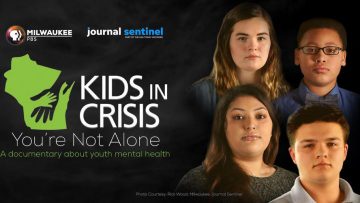 Kids in Crisis: You’re Not Alone