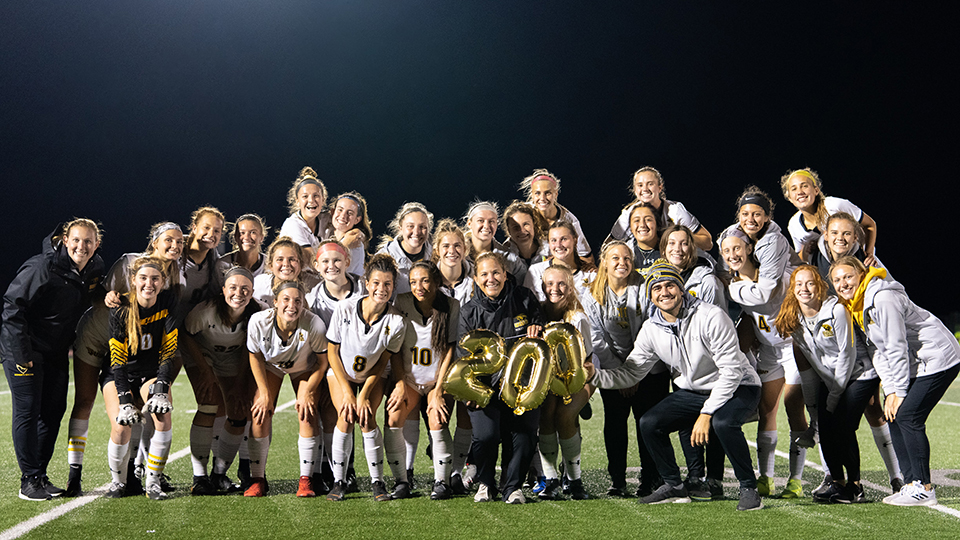 Coppernoll, who has tallied just three losing seasons during her tenure at UWO, has coached 29 players to 45 All-WIAC First Team citations and 11 players to 16 Division III All-Region accolades.

Coppernoll played the 1993 campaign at Division I UW-Green Bay before transferring to UW-Stevens Point for the next three seasons. At UW-Stevens Point, she helped the Pointers to a 45-16-3 record (21-0-2 WIAC), two NCAA postseason appearances and a pair of WIAC championships. Coppernoll finished her UW-Stevens Point career with 28 goals and 22 assists. She was an All-WIAC First Team selection in 1996 and a Second Team award winner in 1995.