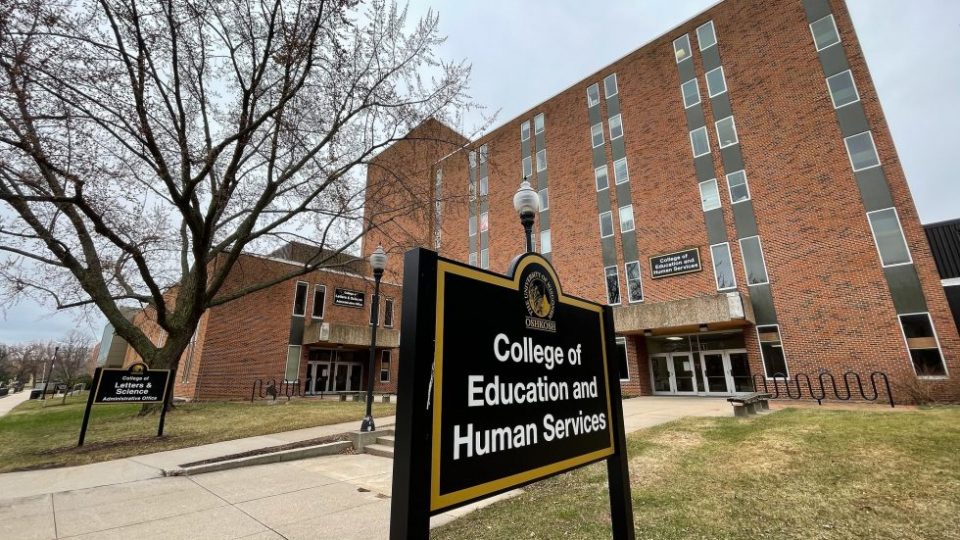 Construction is set to proceed on the academic building—home to UWO nursing and education programs. The project involves fully modernizing the classroom and lab space throughout the facility.

“From updating elevators to fire doors, to approving two state grants to help expand psychiatric and behavioral health services in 29 counties, the projects approved by the commission today are critical for the health and safety of our state employees, students and Wisconsinites across the state,” Evers said. “I am glad this bipartisan commission moved forward on these important projects as we work to bolster our state infrastructure.”

The UW Oshkosh project was included in a 2011 budget request that called for renovations to the College of Nursing (CON) and the College of Education and Human Services (COEHS). The CON Clow Social Sciences Center project was completed in 2016, but the second half of the project has been delayed at the state level.

The building commission is chaired by Evers and made up of the following members: