UWO researcher to sniff out genetics of smell, taste in beetles as part of $1.3 million NSF study 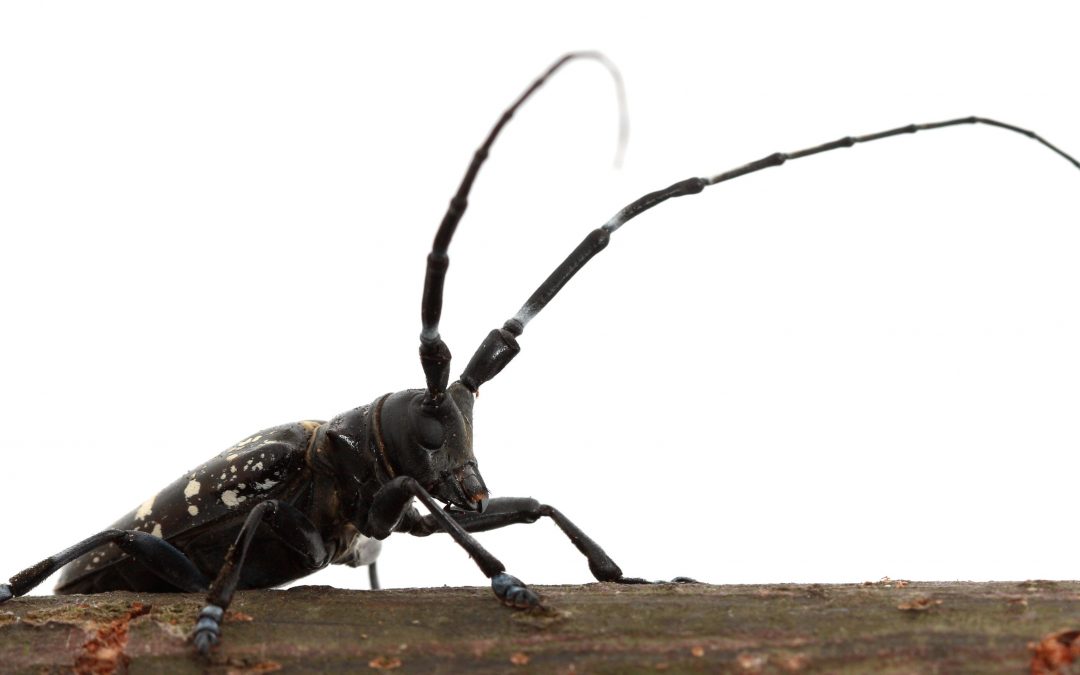 University of Wisconsin Oshkosh biologist Robert Mitchell is part of a team of researchers that will study the genomic basis of smell and taste in longhorned beetles over the next five years with nearly $1.3 million in funding from the National Science Foundation.

The research could have implications for battling one of the most notorious invasive insects in the U.S.—the Asian longhorned beetle, which feeds in and kills a variety of trees including maples, birches, willows and elms. 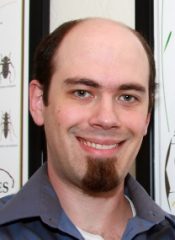 “Attractive odors are especially important in this situation, since they can be used to bait traps that monitor for the presence of beetles and mark out the limits of the infestation,” Mitchell said. “Considering that longhorned beetles represent a pool of potential pests that is 35,000 species deep, it is important to learn more about their biology.”

Smell and taste are especially important senses for longhorned beetles. Their antennae, which act as the nose of an insect, are very pronounced.

“Everything emits an odor, and the resulting bouquet describes the landscape in a way that humans simply don’t perceive, yet allows insects to rapidly navigate toward food, mates and shelter,” Mitchell explained.

To date, though, little is known about the gene families that control smell in beetles. That’s where the collaborative study comes in. Scientists at the University of Memphis will provide the genomic data or genes from 10 to 15 species of beetles and the transcriptomic data or expressed genes from the antennae of an additional 30 beetles.

Mitchell’s laboratory at UW Oshkosh will primarily work on identifying the chemoreceptor genes. 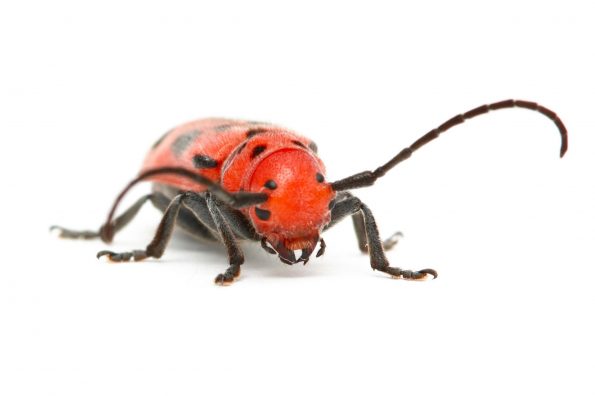 “These are the proteins that detect odors and tastes, a bit like how a lock takes a key. Activating chemoreceptors with the right odor will spring the nervous system, induce a sense of smell and generate behavior,” he said. “Over the course of this grant, we will be sequencing the complete genomes of 15 longhorned beetle species and partially sequencing another 30 species. I expect to find several thousand chemoreceptor genes.”

The research could help scientists understand how other species communicate with chemicals called pheromones that attract and aggregate individuals or announce their sex and species.

“Longhorned beetles make a great model to learn how chemoreception has affected the path of insect evolution, and vice versa. As we answer this question, we will build an evolutionary history of the family and determine the gene networks that control their chemosensory biology,” Mitchell said.