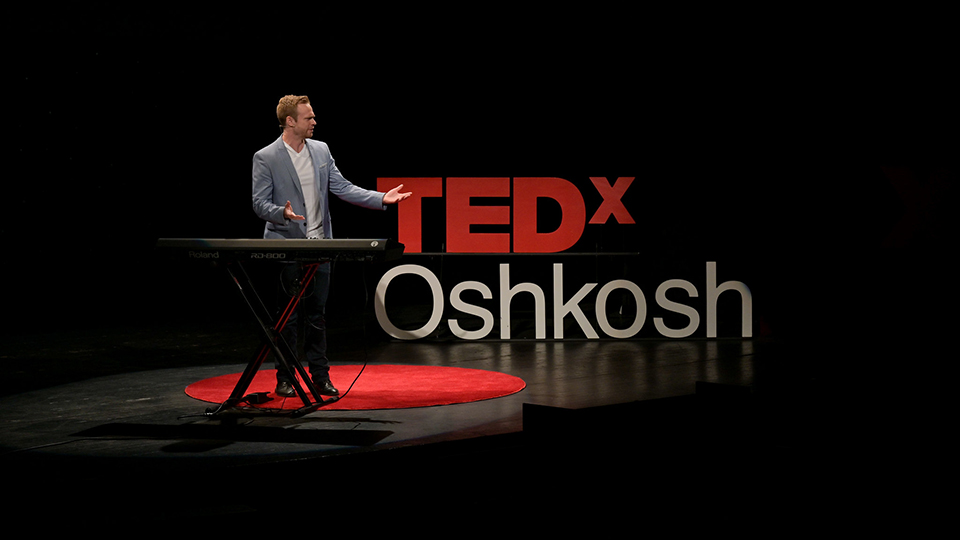 For a glimpse of how the University of Wisconsin Oshkosh is woven into the fabric of the greater Oshkosh community, look no further than the upcoming TEDxOshkosh event.

Set for 8 a.m. to 4 p.m. Nov. 20 at The Grand Oshkosh, the fifth annual gathering includes a lineup of 14 speakers, several of which have direct ties to UW Oshkosh. Among the group are two faculty members and four alumni. 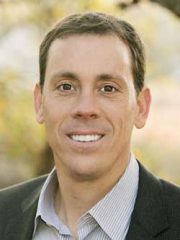 TEDxOshkosh is an independently organized TED event. Put on by a group of volunteers, it’s a TED-like event bringing together thinkers and doers for a series of presentations, dubbed TEDx Talks, akin to the well-known TED Talks that are presented at the annual TED Conference held in Vancouver. The TED slogan is “ideas worth spreading.”

One of the Oshkosh event’s most noteworthy speakers is Jim VandeHei, who after earning a journalism and political science degree from UWO went on to co-found the media company Axios. The Oshkosh native is a veteran journalist worked as Politico CEO and as a reporter at the Washington Post and the Wall Street Journal, among others. For his work at Politico, VendeHei was named editor of the year by the National Press Foundation in 2015.

Those familiar with Axios today will understand why his TEDxOshkosh Talk is titled The Art of Smart Brevity: Write Less, Say More.

Steve Szydlik, a mathematics professor at UWO, and Heidi Nicholls, an assistant anthropology, global religions and cultures professor, also are on the TEDxOshkosh roster. 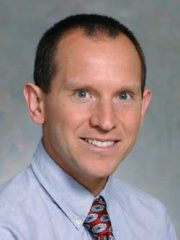 Szydlik will speak on how a mathematician looks at redrawing political boundaries. He promises to show how randomness can actually help us understand redistricting in Wisconsin.

Nicholls, a cultural anthropologist, will discuss the dangers of watering down our history and question why we can sometimes be afraid to acknowledge our mistakes and imperfections or engage with those of differing thought.

Beyond VandeHei, other speakers with degrees from UWO are Gabrielle Dorn, Bethanie Gengler and Sean Lynch. Dorn graduated in 2014 with a degree in journalism and founded Wance, an endeavor based on the benefits of dancing while walking. Her day job is as the brand manager of Goodwill North Central Wisconsin but she’ll be speaking on the Wance Revolution.

Gengler, a 2020 journalism grad, is a freelance writer and editor who also is the founder and director of a nonprofit dedicated to animal welfare. She’ll explore how one bad decision can alter a person’s life in unimaginable ways and examine society’s biases against people with criminal convictions. 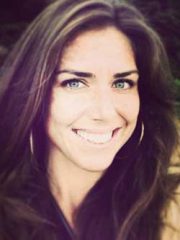 Lynch earned a music degree in 2011 and owns Winnebago Bicycle in Oshkosh. He’ll perform four songs that tell the story of experiencing and moving on from traumatic events in life.

TEDxOshkosh launched in 2016. While it’s an annual event, the 2020 edition was canceled due to the pandemic.

Here’s the complete list of speakers. UWO alumni or faculty are in bold.