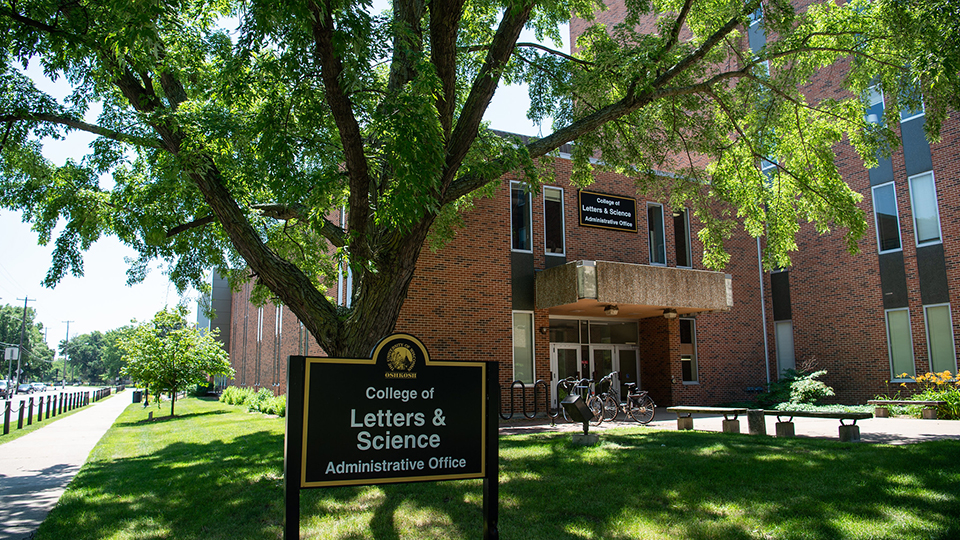 The University of Wisconsin Oshkosh has selected Anne Stevens as the next dean of the College of Letters and Science.

Stevens is now at the University of Nevada, Las Vegas, where she is an English professor and chair of the interdisciplinary, gender and ethnic studies department. She begins as COLS dean on Jan. 31. 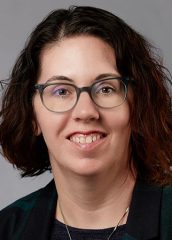 “I believe her appreciation of a liberal education, understanding of issues faced by higher education, commitment to student success and experience working with faculty and staff will make her an effective leader of the College of Letters and Science,” said UW Oshkosh Provost John Koker.

At UNLV, Stevens has served as the graduate program coordinator, undergraduate coordinator and the assistant chair in the English department. Koker said she brings an excellent record in teaching and scholarship, and a strong, diverse range of experience in department, college, university and professional service.

History professor Kimberly Rivers has served as interim COLS dean since August 2020. In an announcement of Stevens’ hiring, Koker thanked Rivers, saying “her leadership and dedication have been impeccable, and it has been a joy to work with her.”