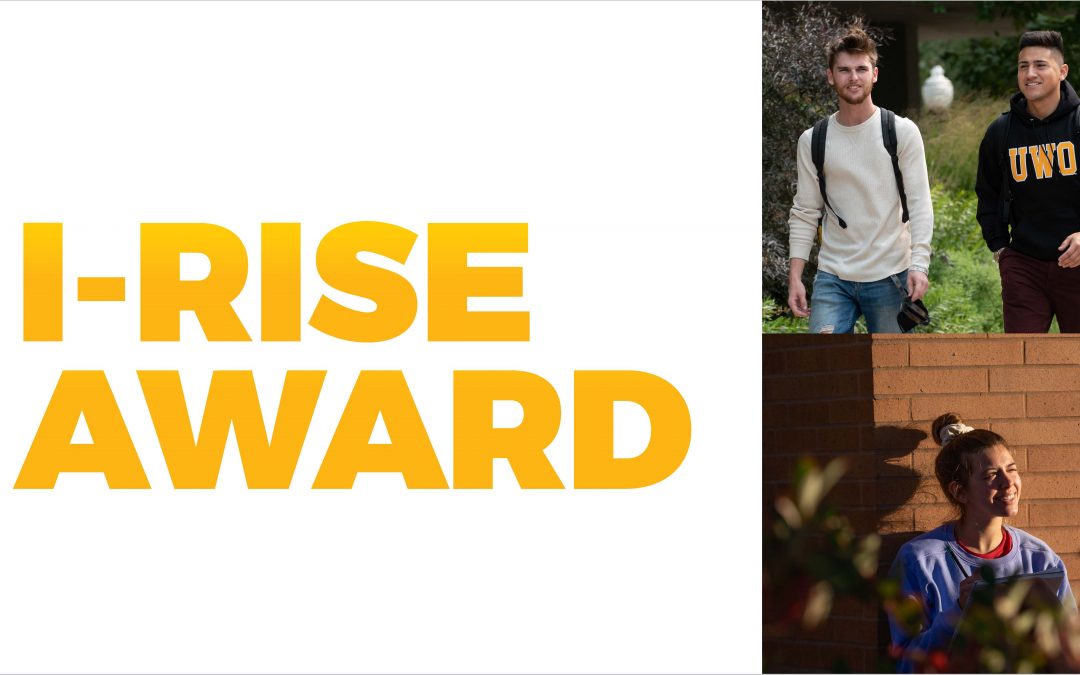 The University of Wisconsin Oshkosh College of Letters and Science Equity, Diversity and Inclusive Climate (EDIC) committee has named four students as the winners of the I-RISE Awards for the month of October.

» Emefa Arisiya is a nursing major on the Oshkosh campus. Arisiya is an international student who served as a midwife in Ghana for more than six years. While pursuing her nursing degree at UWO, she served as a Certified Nursing Assistant during the pandemic. She continues to be an ambassador to the wider Oshkosh community in providing care to vulnerable populations.

» Ivy Evrard is a political science major on the Fox Cities campus. Evrard is a nontraditional student who hopes to create a secular program that assists individuals who struggle with substance abuse. Leveraging personal insights, Evrard supports individuals from various backgrounds by connecting them to campus and community resources.

» Peter Lo is an international studies major on the Fox Cities campus. As a nontraditional student, Lo has stepped up as a leader on the Fox Cities campus through his work with the Student Association. Lo advocates for the needs of students and continues to bring new ideas forward that best serve the campus community. He is a strong supporter and advocate for the international student community and works to make campus a more inclusive and welcoming place.

» Amber Raygo is a public relations major on the Oshkosh campus. Raygo is a first-generation college student and is actively involved with Residence Life Conference Services, Oshkosh Student Association, the Sigma Sigma Sigma sorority and the National Society of Leadership and Success. She leverages the adversity she faced during her time at UWO to inspire others, advocate for students with disabilities and spread positivity on campus.

Do you know a student who has overcome adversity and continues to advocate for a more equitable and inclusive campus environment? The EDIC committee is now accepting nominations for the November I-RISE award. Submissions are due by 5 p.m. Nov. 17.