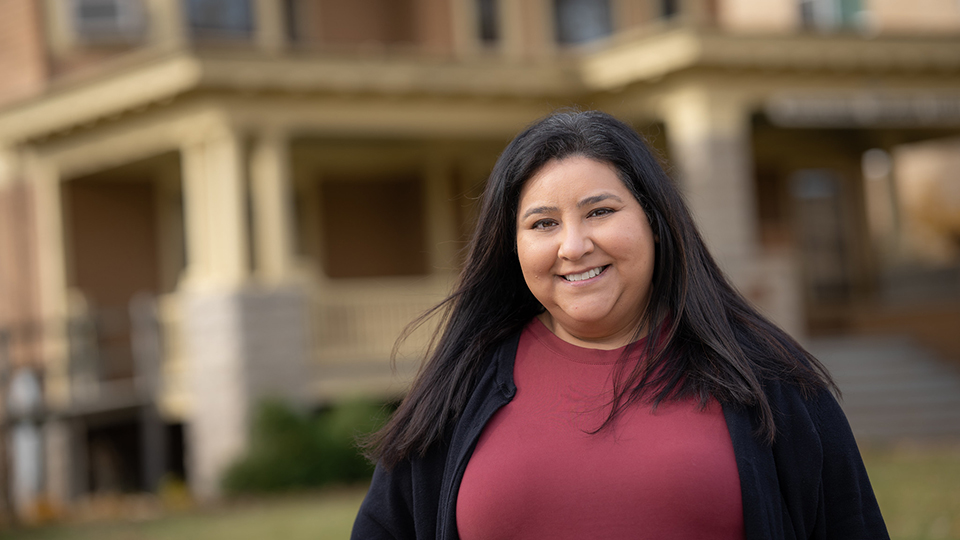 It was a summer computer class taken through the University of Wisconsin Oshkosh’s PreCollege Programs that showed Lisa Arguello what was possible.

To that point Arguello, then a freshman at Omro High School, expected to earn her diploma and then enter the workforce. But getting an introduction to higher education—even just through the computer camp she attended with her cousin—made college life a little less intimidating.

“It actually is what changed my life,” she said. “All of a sudden I started thinking maybe I could go to college.”

Not only did Arguello wind up a student at UW Oshkosh, in 2006 she earned a liberal arts degree—and now she is the coordinator of the same PreCollege Programs that once made such an impact on her.

It’s her work in that role within the Division of Academic Support and Inclusive Excellence that recently earned her UW System’s Women of Color in Education Award, for which she was recognized Nov. 4 at a ceremony and reception at UW-Madison.

The PreCollege Programs at UWO are designed to get middle and high school students in Wisconsin introduced to higher education. These summer programs include preparation for the ACT; explorations of science, technology and engineering majors; a program to improve reading and math skills; and academic and professional development courses centered around business, nursing, teaching and more. 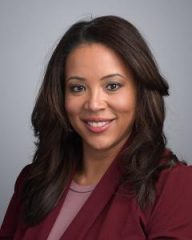 The programs have grown to now serving about 180 students each year. They’re recruited from the Fox Valley area and further around the state, including Milwaukee, Madison and sometimes north of Green Bay.

“Lisa’s been in this role for three years and in that time has been able to double not only our offerings of summer programming and year-round support to high school and middle schools, but also has been able to double the number of participants and even was able to do this during COVID and having to pivot to putting our summer programming camps online for students,” said Associate Vice Chancellor for Inclusive Excellence and University Diversity Officer Damira Grady, who nominated Arguello for the honor.

Grady pointed out Arguello had the ideas to offer bilingual admission days to better serve Spanish- or Hmong-speaking students and families and to rename some programming to avoid jargon. The language and terminology of higher education can often be confusing to newcomers, so they’re always looking for ways to make the programming more welcoming.

On a more personal level, Grady said Arguello also has qualities that help her excel in her role.

“She’s just really passionate,” Grady said. “During the summer she invited me to go on a classroom visit and say hi to the students and have lunch, and she really immersed herself in it. … She really builds a rapport with these students and the UWO students who were helping. It felt like a family.”

Working with the middle and high school students is what Arguello said she loves most about her job. She remembers being a high school freshman and getting a preview of the college experience—including getting to stay in a room in the Gruenhagen Conference Center, eating a meal at Blackhawk Commons and walking through the beautiful Oshkosh campus to get to class.

Now she gets to help make those life-changing experiences happen.

After high school, Arguello started at a two-year tech campus before transferring to Oshkosh. After earning her degree, her first job was in a Head Start program with a social services organization that works with the Hispanic population. She also worked at Oshkosh Corp. for several years before landing her current gig as PreCollege Programs coordinator.

And now a part of that journey is earning this UW System award, which launched in 1994 to honor women of color from around the state for their leadership in making significant and lasting contribution to their campuses, their communities, or both.

“There are so many great women on our campuses that Dr. Grady could have selected, so the fact she selected me was just an honor,” she said. “I was just shocked.”