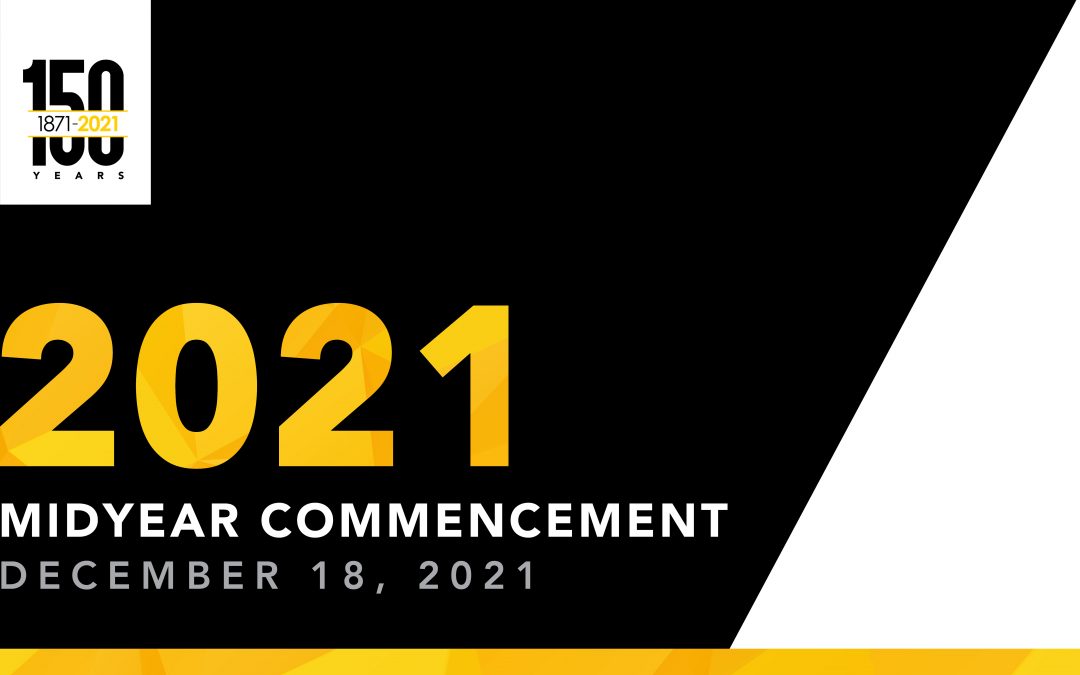 As the University of Wisconsin Oshkosh’s yearlong 150th anniversary winds down, there is one last big day of celebration ahead.

The events, which will be held at 9 a.m. and 2 p.m. in Kolf Sports Center on the Oshkosh campus, will include the conferring of 99 associate, 754 bachelor’s, 183 master’s and five doctoral degrees.

The ceremonies also will be livestreamed. 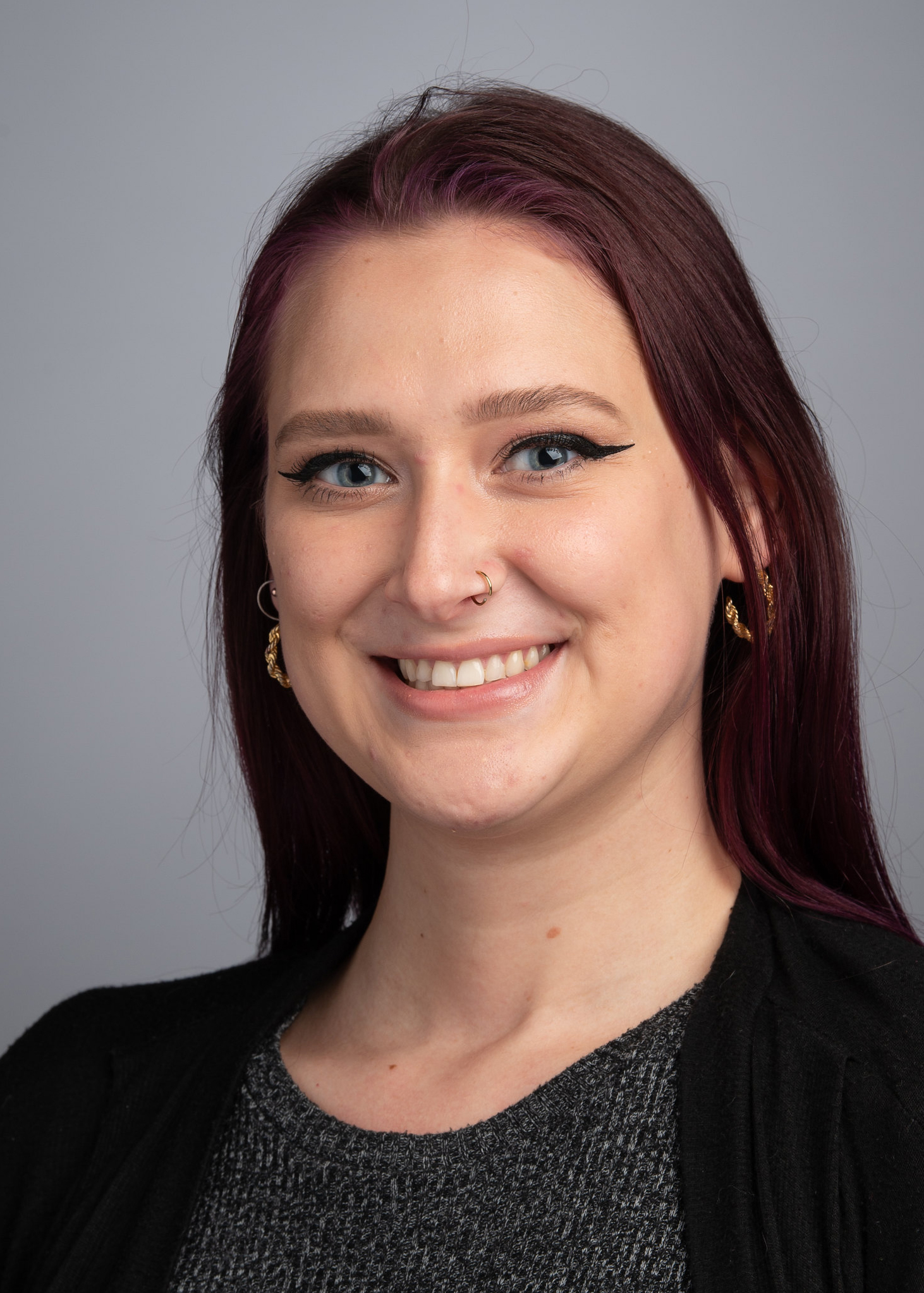 In the morning, senior vocal performance major Abby Shreve, of Kenosha, will sing the national anthem at commencement for a fifth time.

“It is amazing to be able to contribute as a song leader at commencement, because to me music is the most powerful way to convey emotions,” she said. “I know this day means so much to so many people, and to partake in such a small way is an absolute honor.” 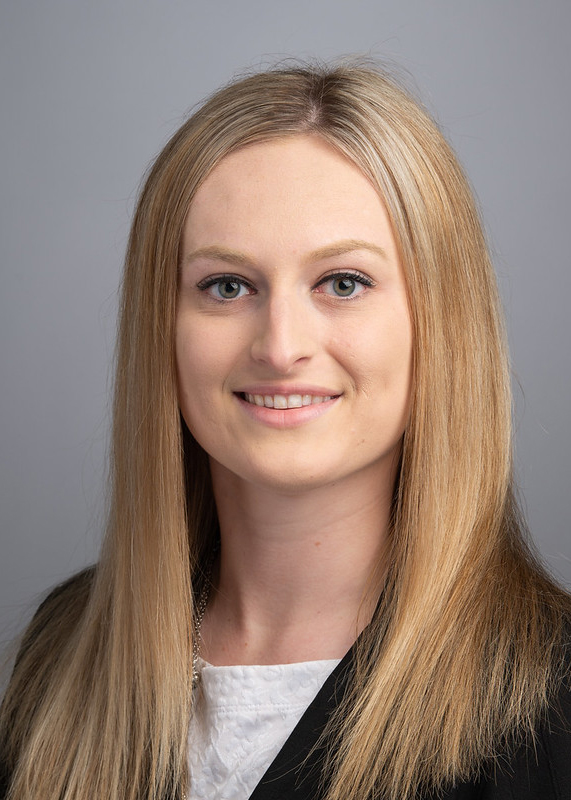 “Throughout the years, I have been privileged to represent the University. I have had many solos during my four years in Chamber Choir and performed once with the Jazz Band as well. I was part of the Opera Theatre productions from 2018 to 2021 and got to co-create and help run the new A cappella group on campus last year, while being blessed with solos in each of those as well.”

Shreve looks forward to her senior recital in February and walking in UW Oshkosh’s spring 2022 commencement ceremony. After that, she is hoping to head to Nashville to begin recording and performing her own original music.

The morning ceremony student speaker will be Amber Raygo, a public relations major from Menominee, Michigan. A TRIO Student Support Services student, she has served as president of the National Society of Leadership and Success, which provided the opportunity to speak to representatives of more than 700 colleges in a virtual event in 2020. 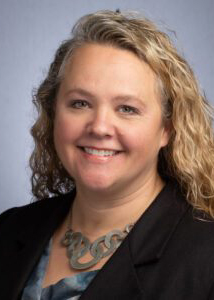 After graduation, she plans to work full time as executive assistant to the director of the Grand Oshkosh, a role she began in September.

The morning ceremony faculty speaker will be Kristi Wilkum, an associate professor in communications studies at the Fond du Lac campus. She is impressed with the way faculty on the campus collaborate across disciplines. Her research interests include understanding how people help each other in times of need and the integration of technology in high school and college classrooms.

Nursing major Pamela Fleming, of South Milwaukee, will serve as the student speaker for the afternoon ceremony. Interested in science and the medical field, she discovered her passion for nursing during her teen years when she cared for her mother during a serious illness. 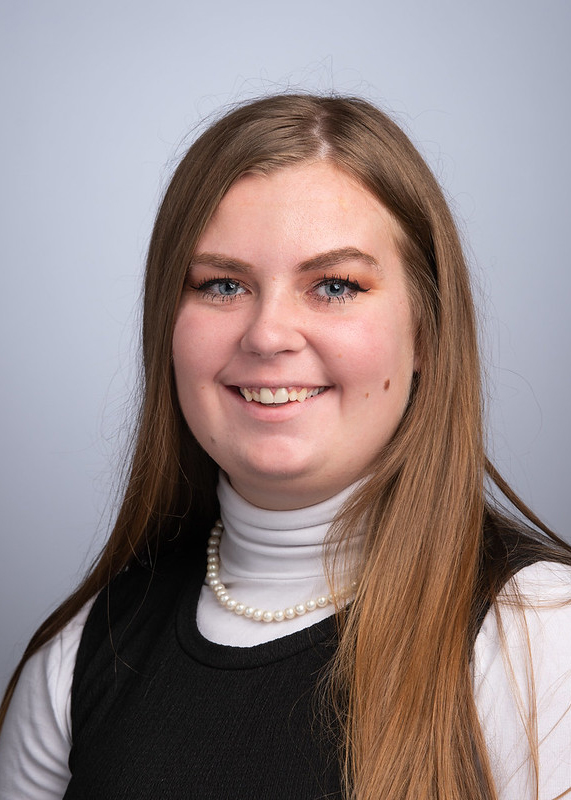 Following graduation, Fleming will move to the state of Washington, where she will work as a labor and delivery nurse at the University of Washington Medical Center in Seattle.

Another highlight of the afternoon ceremony will be the awarding of an honorary doctorate to UWO alumnus Gerald Whitburn ’66, of Wausau. 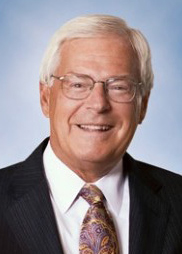 Whitburn has led a remarkable life and career in scholarship, service and leadership that spans both the public and private sectors. He is the retired chair and chief executive officer of Church Mutual Insurance Co., served as secretary of the Massachusetts Executive Office of Health and Human Services and held three senior positions in Wisconsin government. In addition, he was appointed to serve as a UW System Regent for nine years, earning the Board of Regents’ emeritus standing.

His dedication to public service inspired Whitburn to partner with UWO on development of the recently launched Whitburn Center for Governance and Policy Research. The center seeks to reinvigorate Wisconsin’s good government tradition by embodying Whitburn’s public service ideals.