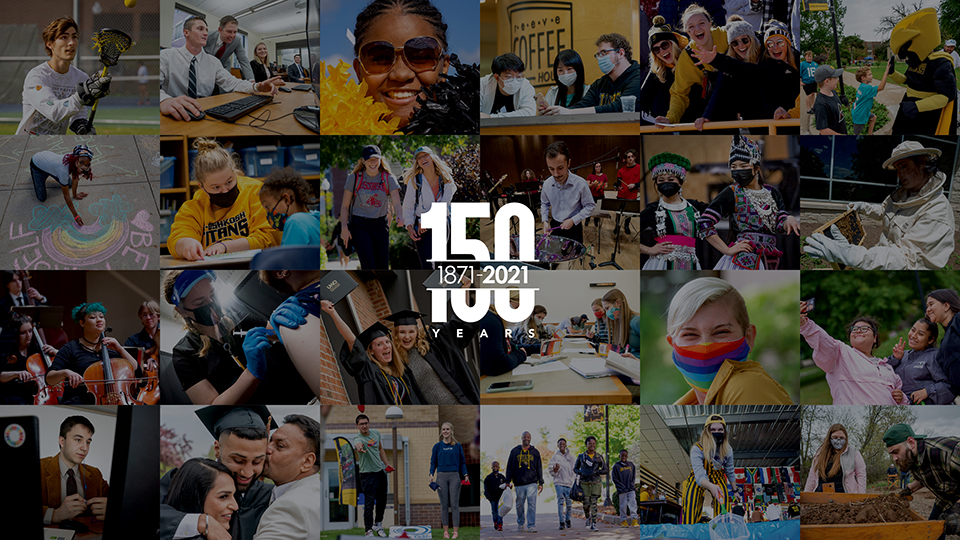 The University of Wisconsin Oshkosh spent the past 12 months celebrating the 150th anniversary of its founding as the Oshkosh State Normal School in 1871. The milestone year included a community celebration that brought thousands to the Oshkosh campus, the return of athletics after the pandemic hiatus, the 100th anniversary of Homecoming and—with the 147th spring commencement in May and the 57th midyear commencement just this month—the transition from students to alumni of thousands of accomplished Titans.

Here’s a look back at the eventful sesquicentennial year at UW Oshkosh in 150 images. 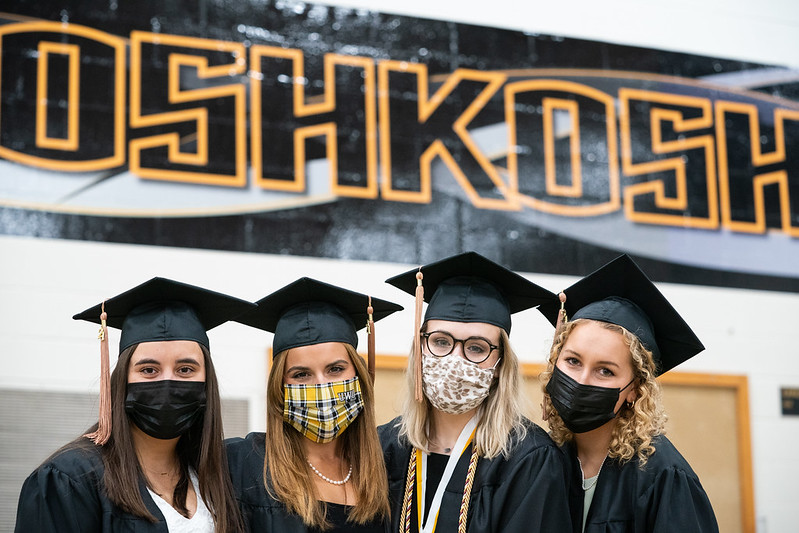