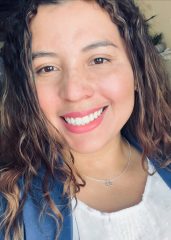 The University of Wisconsin Oshkosh College of Letters and Science Equity, Diversity and Inclusive Climate (EDIC) committee has named two students as the winners of the I-RISE Awards for the month of December. 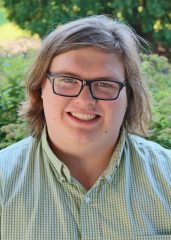 Do you know a student who has overcome adversity and continues to advocate for a more equitable and inclusive campus environment? The EDIC committee is now accepting nominations for the January I-RISE Awards. Submissions are due by 5 p.m. Feb. 25.