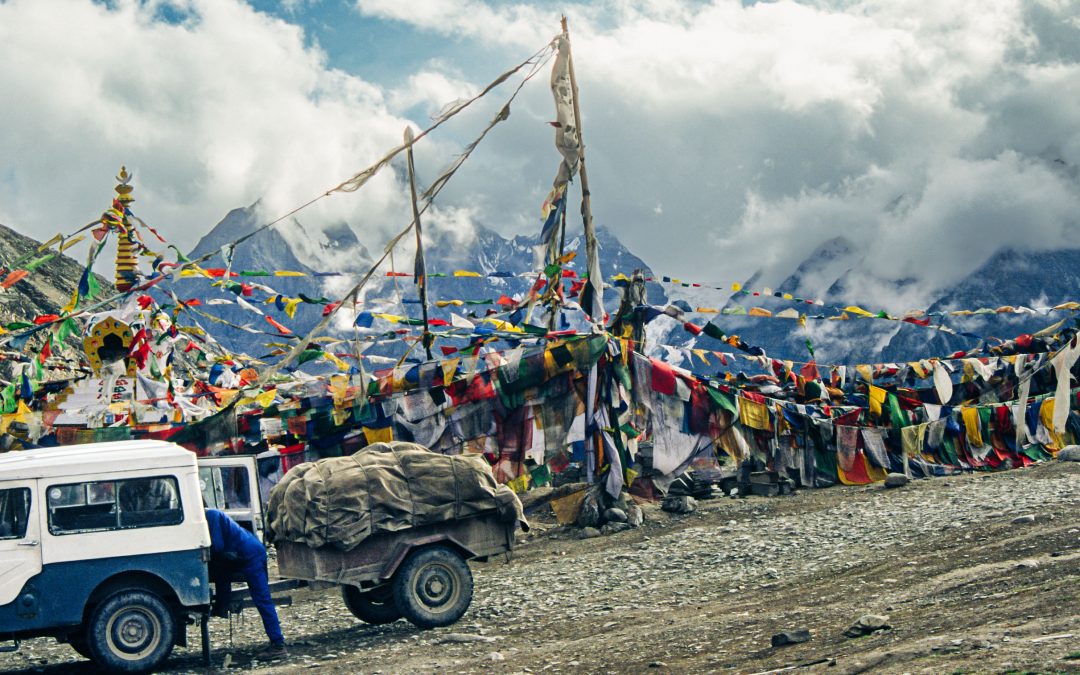 A new study led by University of Wisconsin Oshkosh geologist Timothy Paulsen advances the understanding of the role continents have played in the chemical evolution of Earth’s oceans, with implications for understanding atmospheric oxygenation and global climate oscillations. 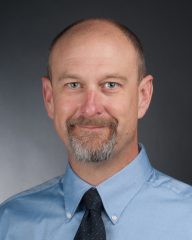 The research is featured on the cover of the February issue of GSA Today, which is published by the Geological Society of America to highlight timely, innovative articles that appeal to a broad geoscience audience.

“In this publication, one scientifically important article is featured to highlight the state of the science,” said Eric Hiatt, UW Oshkosh geology department chair. “It is a major honor to be chosen and shows that Dr. Paulsen is at the forefront of scientific discovery.”

The team of researchers analyzed a global database of the chemistry of tiny zircon grains commonly found in the Earth’s continental rock record. The research team includes other scientists from Michigan Technological University and ETH Zurich in Switzerland.

“Oceans cover 70% of Earth’s surface, setting it apart from the other terrestrial planets in the solar system,” said Paulsen, the lead author on the paper. “Geologists have long recognized that there have been profound changes in ocean chemistry over time.”

Yet there are significant questions about the drivers for changes in ocean chemistry in Earth’s past, especially associated with the ancient rock record leading up to the Cambrian explosion of life approximately 540 million years ago.

“Continents tend to be worn down by weathering and rivers tend to transport this sediment to the oceans, leaving scattered puzzle pieces for geologists to fit together,” said Chad Deering, a Michigan Tech geologist and coauthor on the paper. “There is increasing evidence that important pieces of the puzzle are found in the ancient beach and river sediments produced through continental weathering and erosion.”

The researchers’ findings, based on an analysis of an exceptionally large zircon data set from sandstones recovered from Earth’s major continental landmasses, may signify key links in the evolution of the Earth’s rock cycle and its oceans.

“Our results suggest that two major increases in continental input from rivers draining the continents were related to the break-up and dispersal of continents, which caused increased weathering and erosion of a higher proportion of radiogenic rocks and high-elevation continental crust,” Paulsen said.

“Both episodes are curiously associated with snowball Earth glaciations and associated steps in oxygenation of the atmosphere-ocean system. Geologists have long recognized that oceans are required to make continents. It would appear based on our analyses that the continents, in turn, shape the Earth’s oceans, atmosphere and climate.”

This study was funded by UWO’s Faculty Development Program.

Paulsen, who joined the University’s geology faculty in 1999, teaches courses, such as geologic field methods, geophysics and geotectonics, structural geology and tectonics, and field geology.

“Dr. Pauslen has over 50 scientific publications and is well-known and respected globally. UWO students benefit because he brings his research and discoveries into his classes … something that you can’t get from a textbook,” Hiatt said.
Top photo by Timothy Paulsen: Mountain peaks, glaciers, and prayer flags near the Kunzum La Pass, a high mountain pass connecting the Lahaul and Spiti valleys in the Indian Himalaya.